December 7th, 1941 - Pearl Harbor. When of the things I like to do for fun is find old radio broadcasts of WWII. You can learn so much about what people thought back then about the war & how it could/would effect them personally through old radio broadcasts, movies, magazines, and newspapers. Here is a small collection of information on Pearl Harbor that I've found. 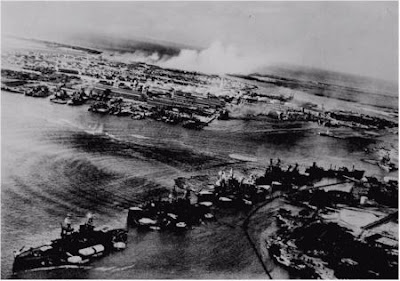 Now, it is your turn to link up your post for today.