Hello everyone! With the Avengers: Age of Ultron [2015] film coming out this Friday in the United States, I wanted to share with y'all ideas on how you can cosplay for the film. Last year when I went to go see Captain America: The Winter Soldier [2014] with a friend, I dressed up as Jemma Simmons from the television show: Agents of S.H.I.E.L.D -- which was lots of fun. This year I'm planning on going as Skye, again from the television show: Agents of S.H.I.E.L.D. I would go as Peggy Carter, but I feel like I always dress up as her on a daily basis. 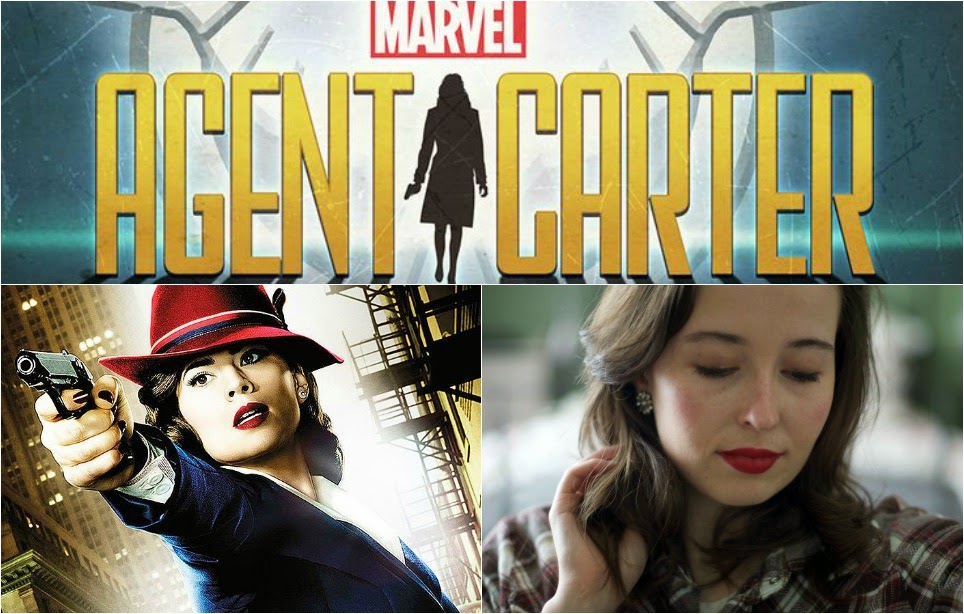 1. Agent Peggy Carter -- I have featured my take on Agent Carter's style and makeup look, several times on BF over the years. Two have been copies of looks from either the first Captain America film, or the television show: Agent Carter. My other one was an inspired look that I did for work last autumn. 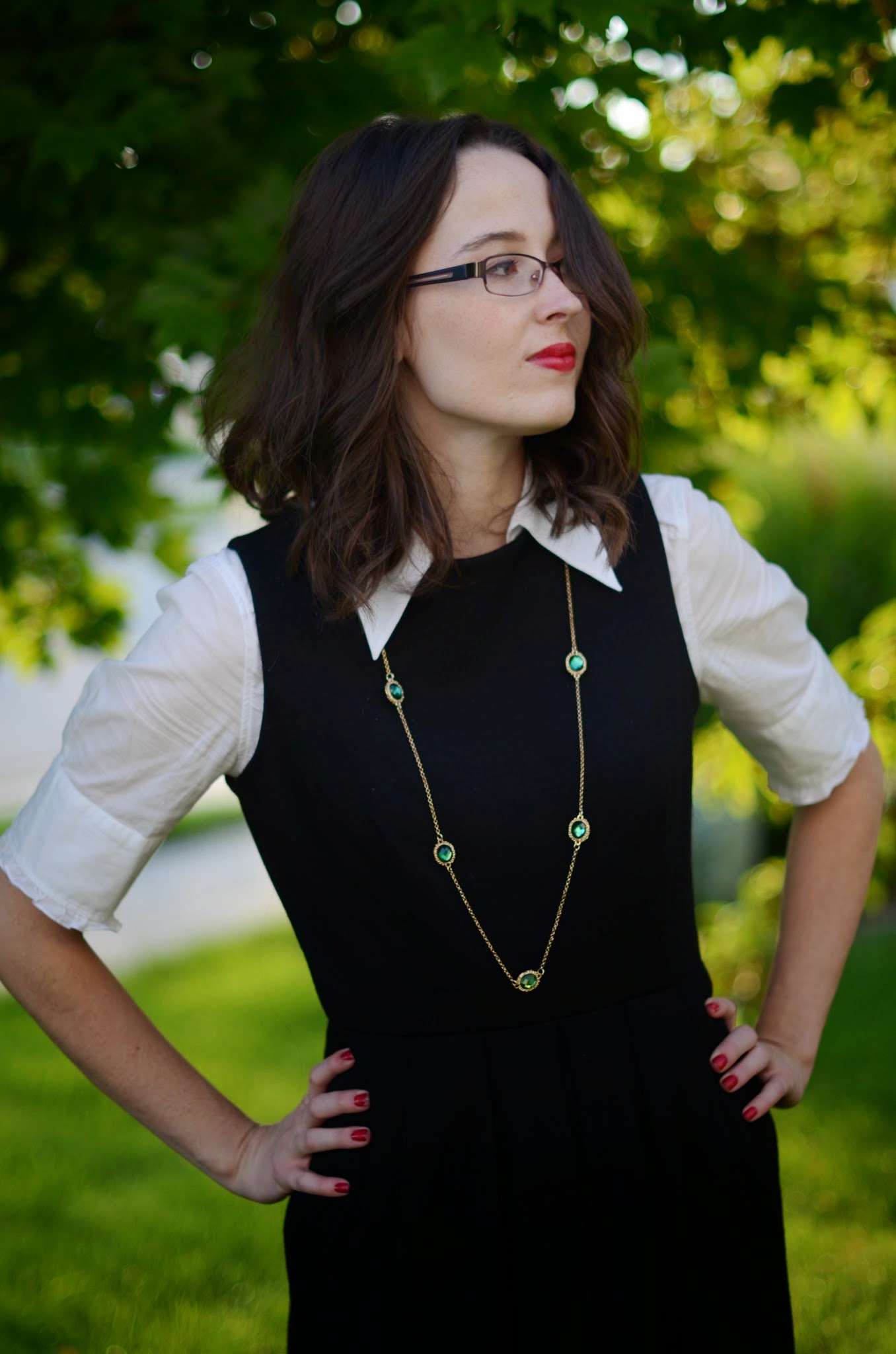 2. Rock a Graphic Tee -- If you prefer to just wear a graphic tee, that is totally okay too. I have done that at least twice [on BF] with my Captain America tee.

3. Steve Rogers -- Yes, I've done a Steve Rogers inspired look on BF. Can you guess who my favorites are for the Marvel fandom? 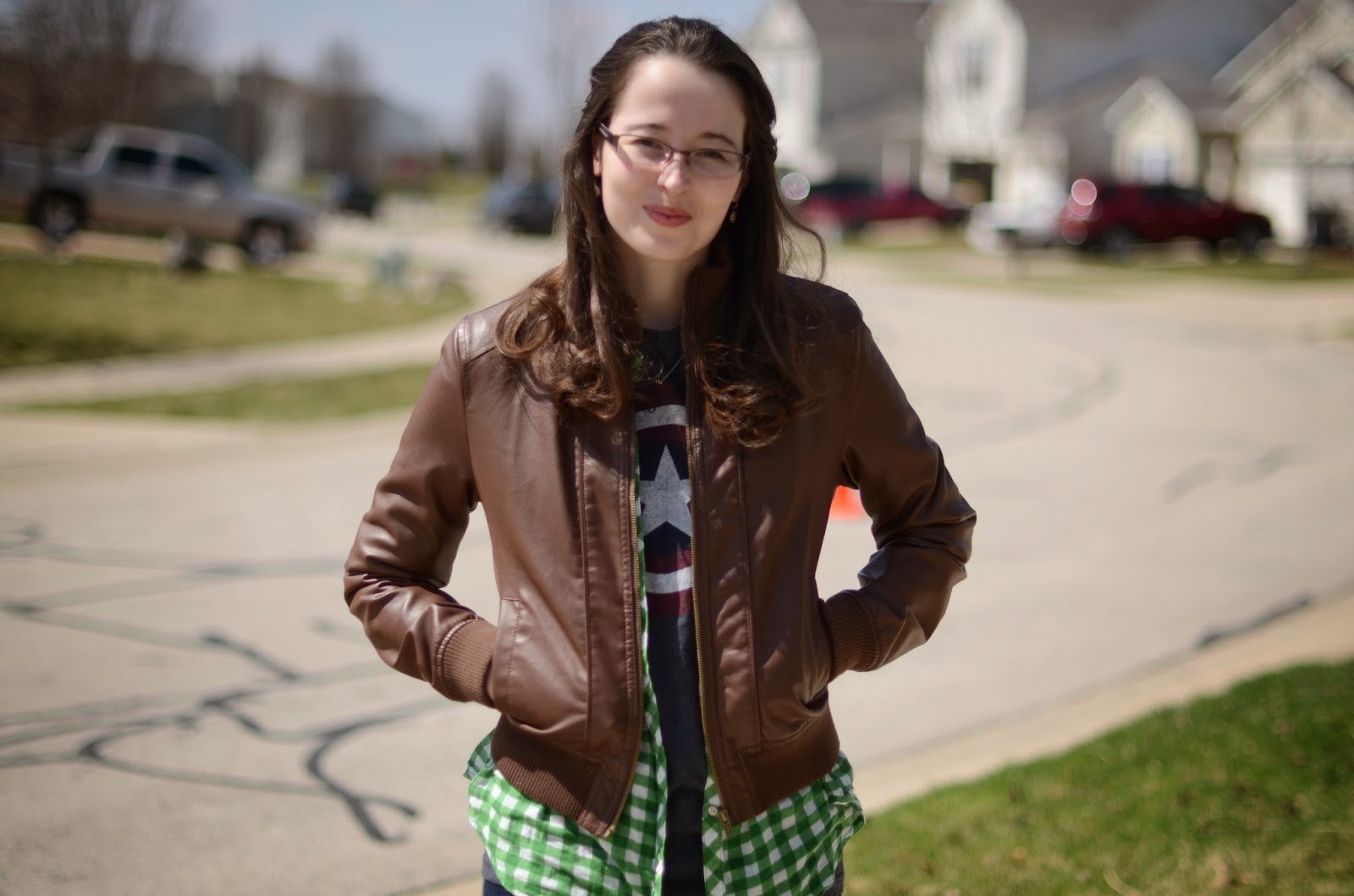 4. Jemma Simmons -- I have a weekness for Fitz & Simmons, so of course I went as Simmons last year for Capt. 2. I even filmed a "Get Ready With Me" video for the occasion. If things work out, I'm hoping to film one again this year, just for Skye.


Are YOU dressing up when going to see the Avengers?
If so, who are you going as?