Do you know how hard it is for a book lover to narrow down their top favorite books? Well, I've been thinking about sharing some of my favorite books with y'all for awhile now, and thought now was as good a time as any. This list is going to be my top twelve favorite fiction books, my next book list will be my top ten favorite books republished by Lamplighter Publications [since I had to narrow down my list somehow]. 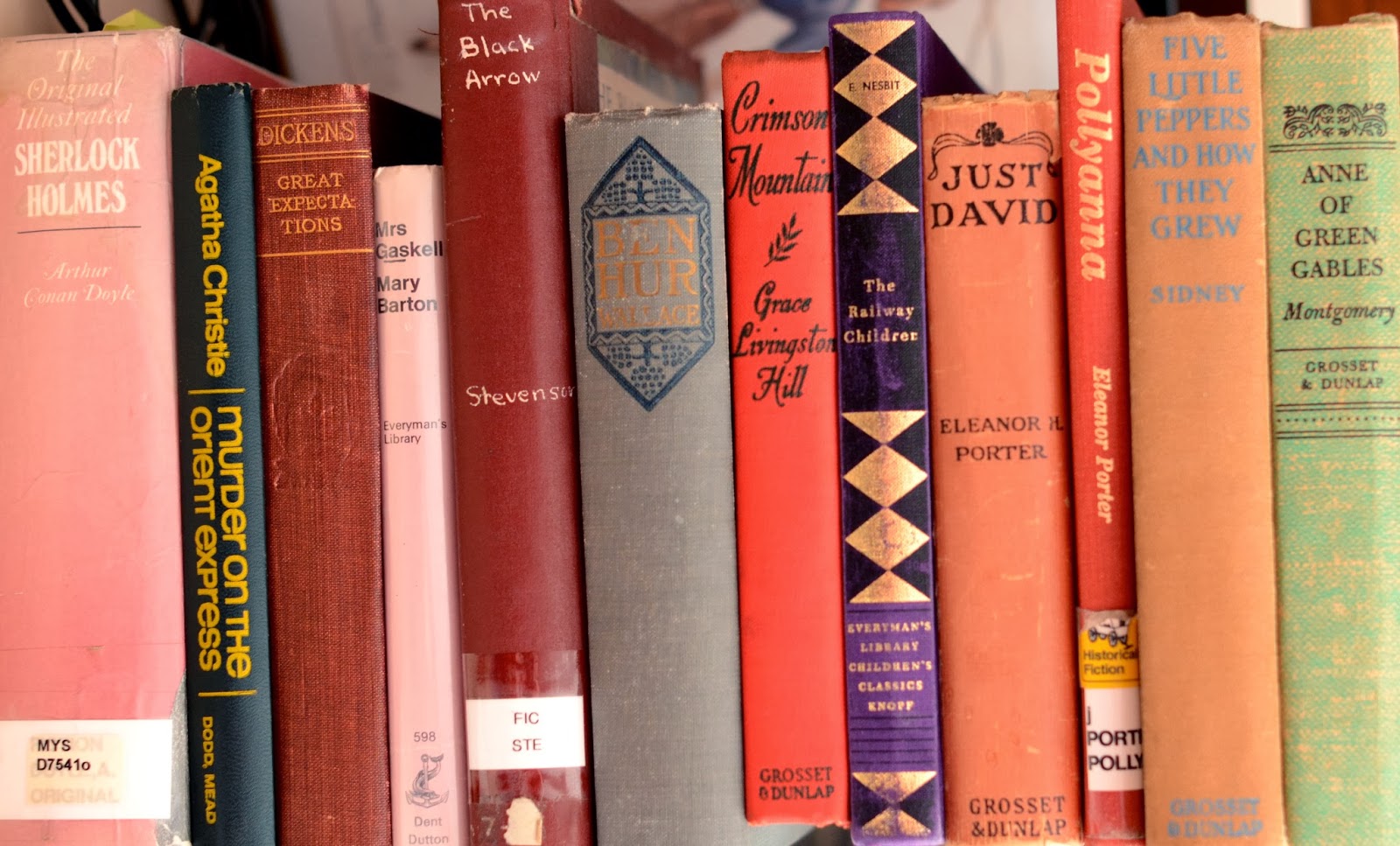 This list is no order what so ever, just so you know. Also, there is a mix of children & adult fiction, mostly because I have a weakness for late Victorian & Edwardian children literature stories.

What are some of your favorite fictional books?