This next thing that I'm going to be featuring in my Into the Archives series, is special for fans of the following: Disney, 1940s, Records, and Shirley Temple. Why? It features all four of those categories, and besides those are some of my favorite things. Of course, everything I will be showing within this series are favorites of mine. Otherwise, why would I own them? haha...onto the show & tell part of what I'm sharing today. 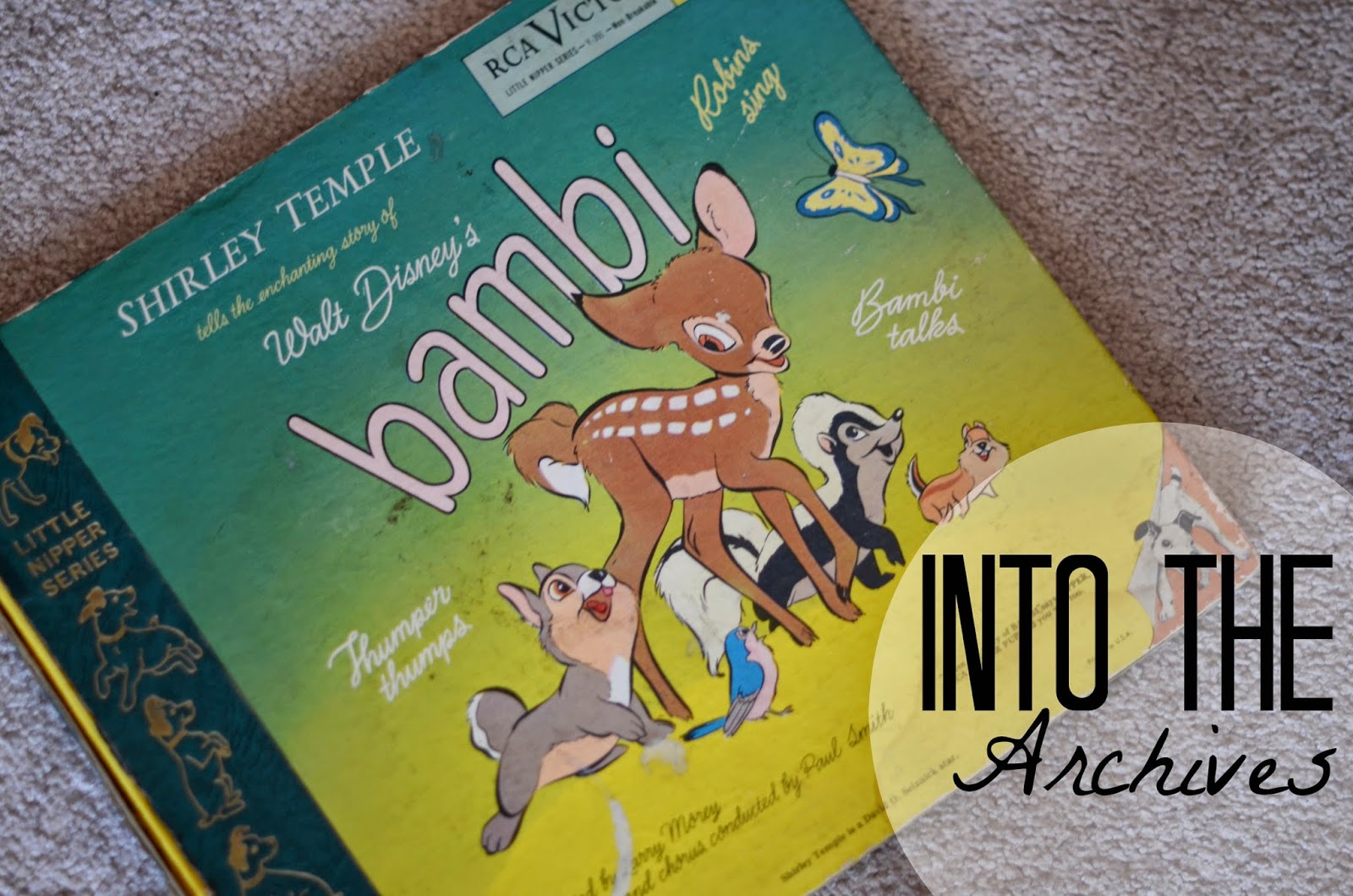 Item: RCA Victor Little Nipper Series -- Shirley Temple tells the enchanting story of Walt Disney's Bambi.
Year: 1949
What I Paid: $1.50
Historical Tidbits: The "Little Nipper" series was created by RCA Victor in 1944 and was aimed at children. Originally they came out on 78RMP, and then on 45RMP in the 1950s when they switched. Why the name, "Little Nipper"? The RCA Victor dog [can be spotted on any of their records] was called Nipper and featured the slogan, "His Master's Voice" -- hence, it made sense to call their children records "Little Nipper" [which means young boy or small child]. 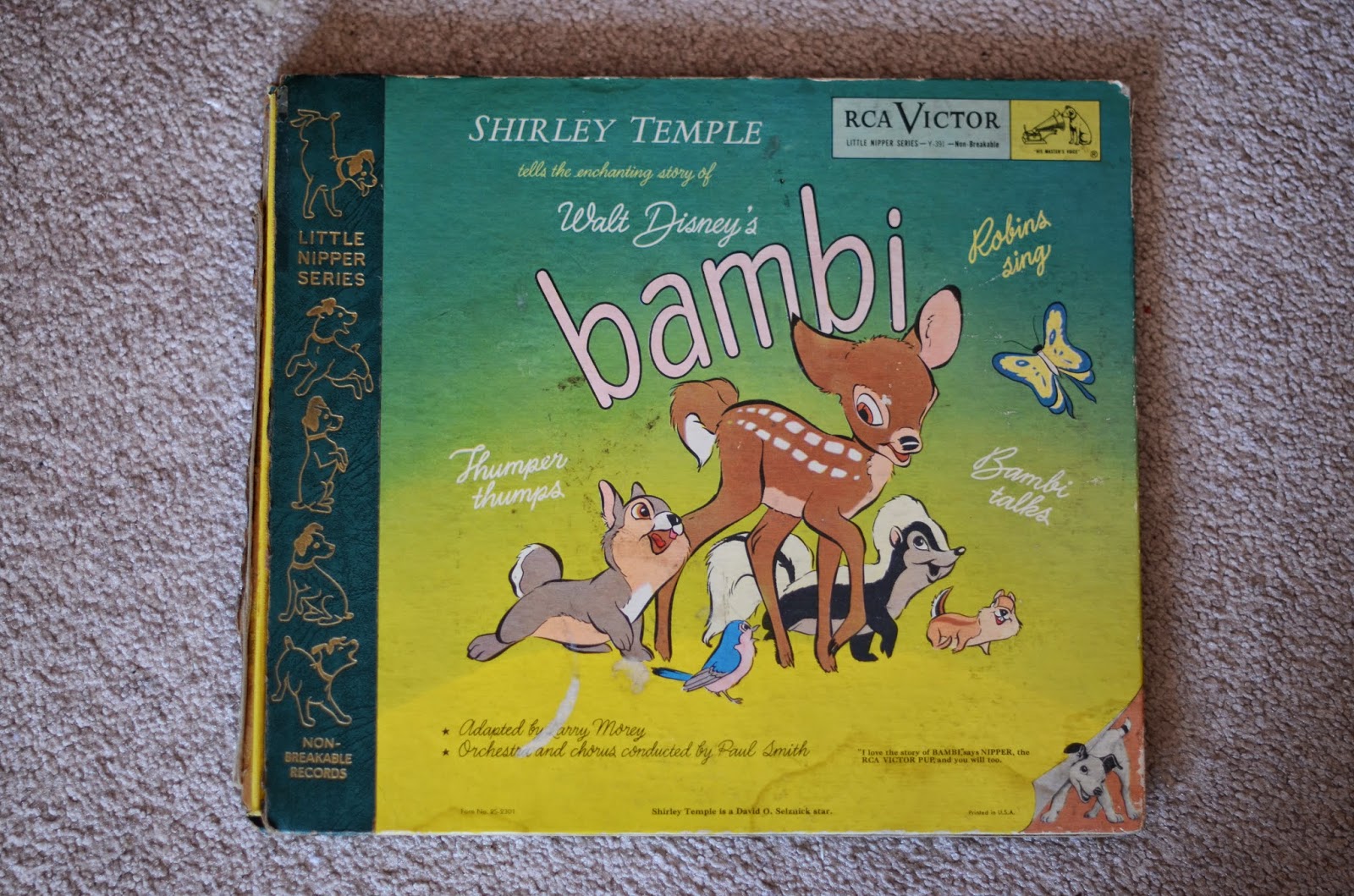 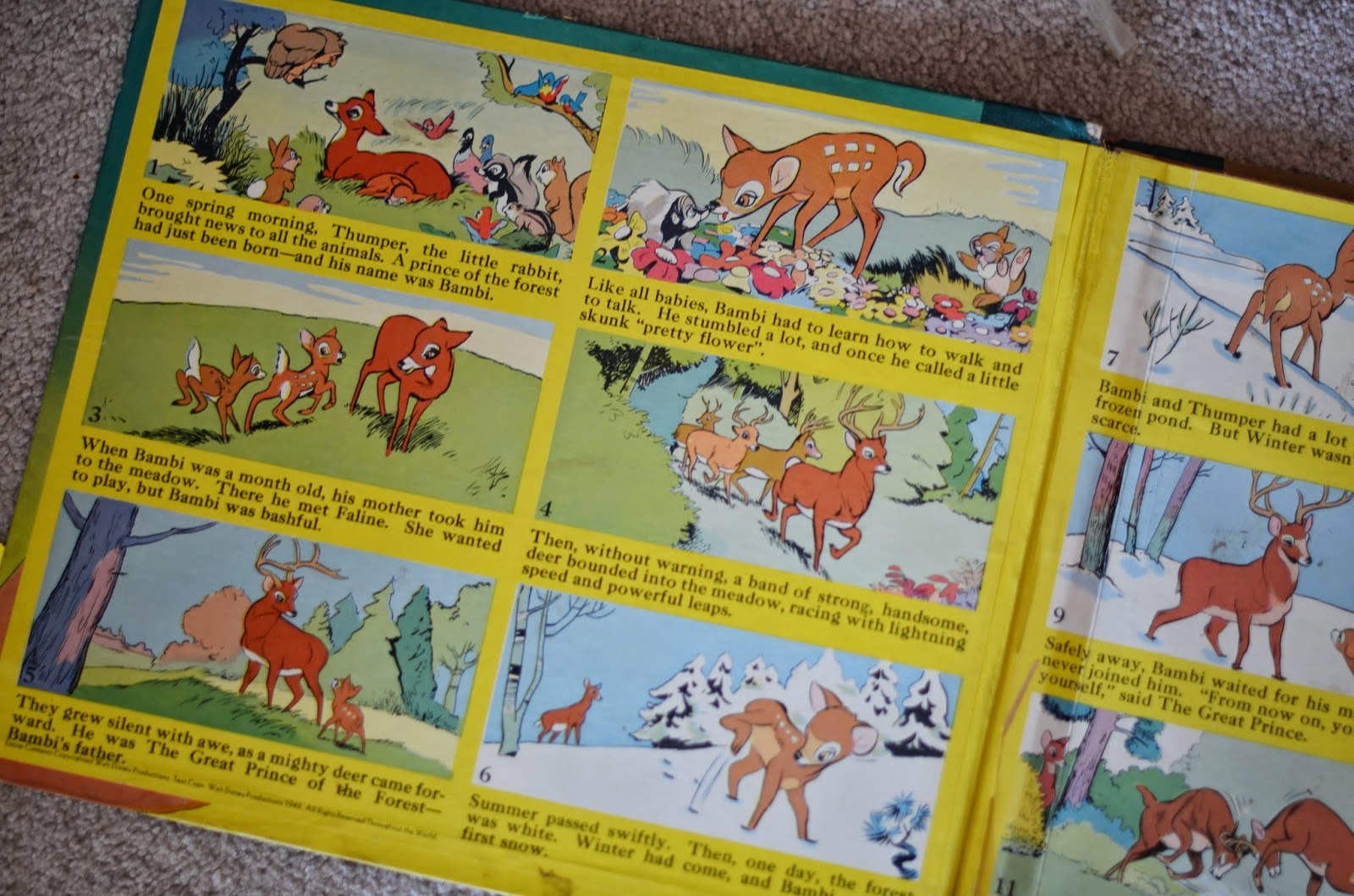 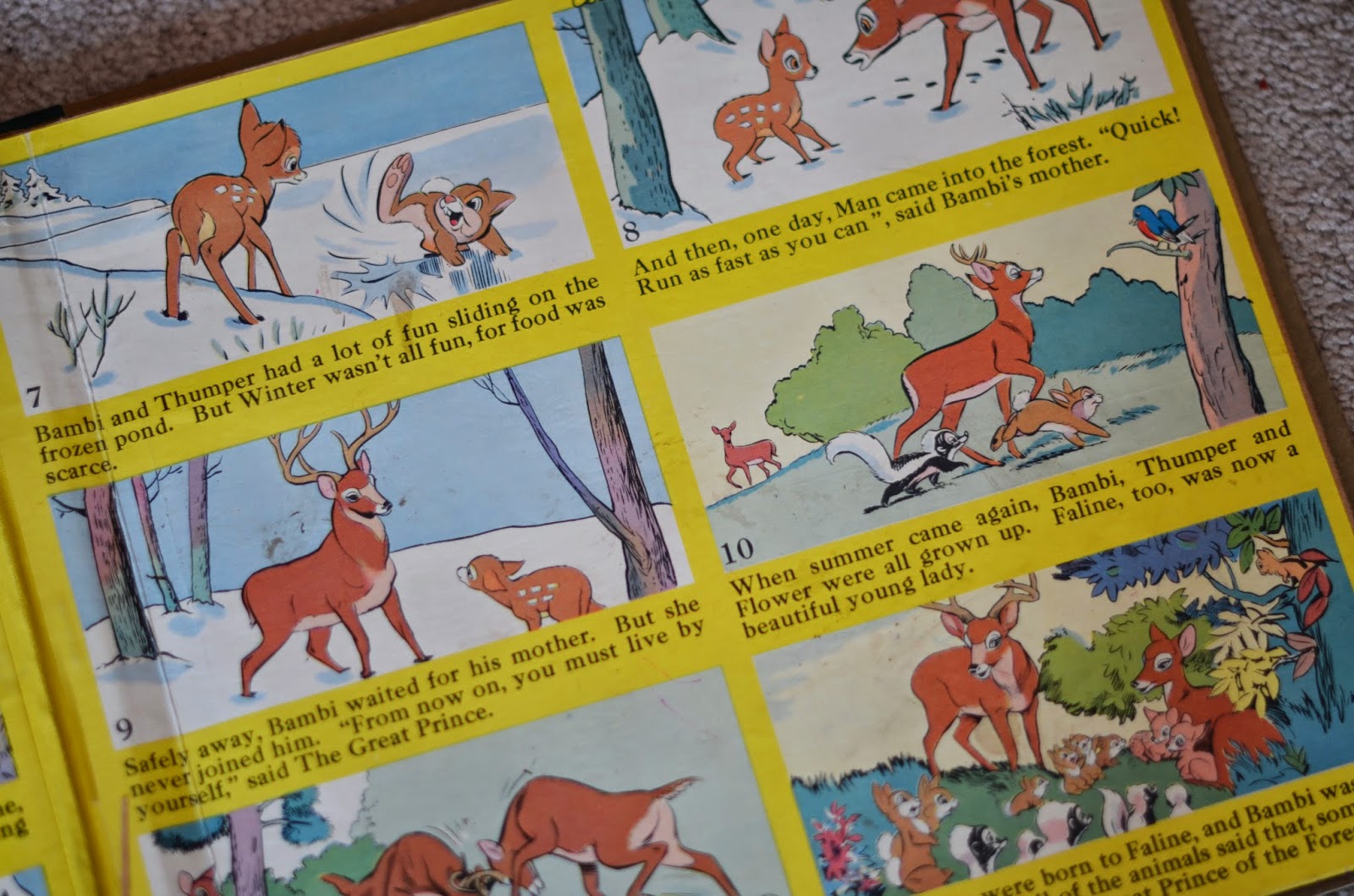 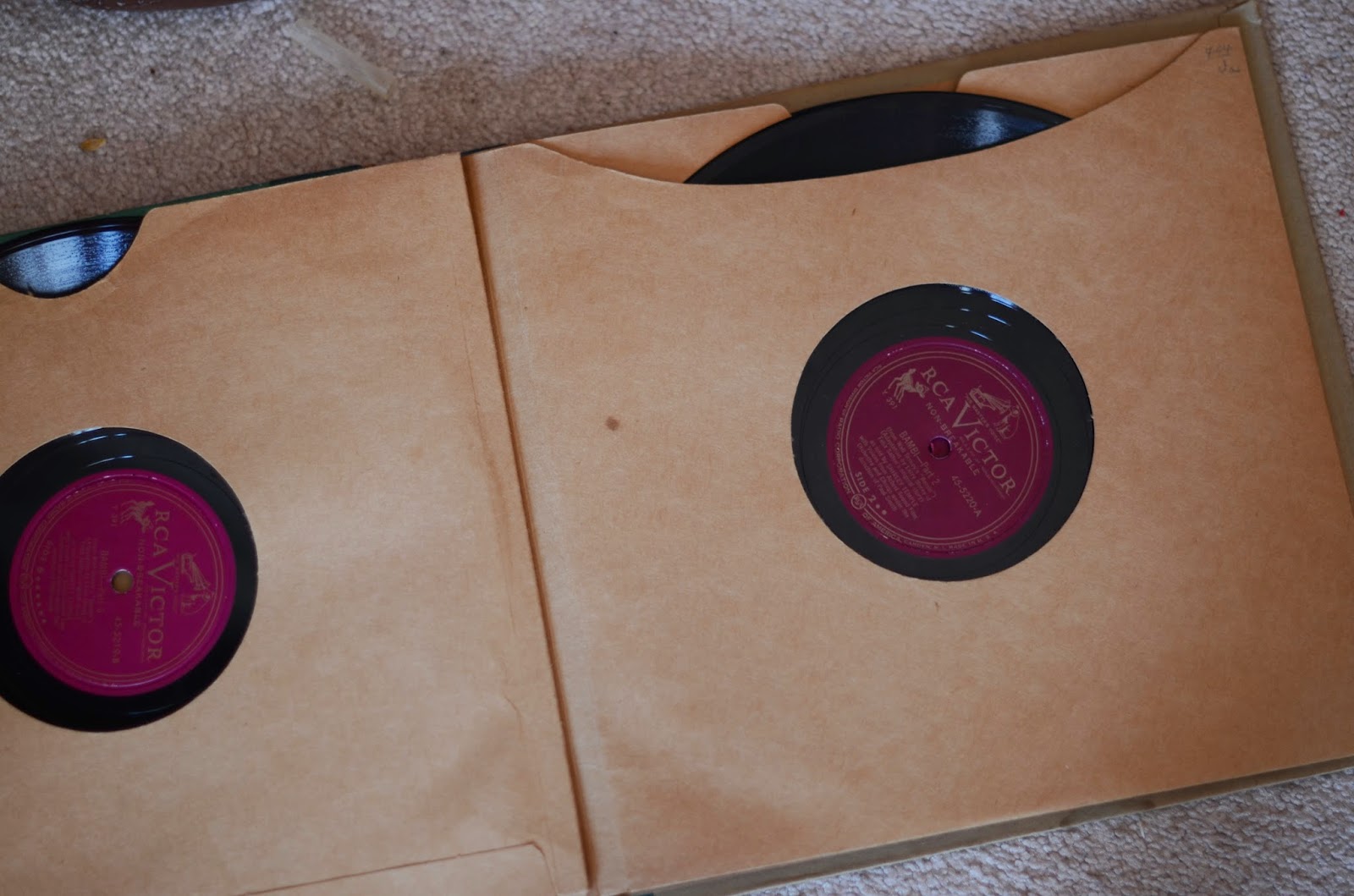