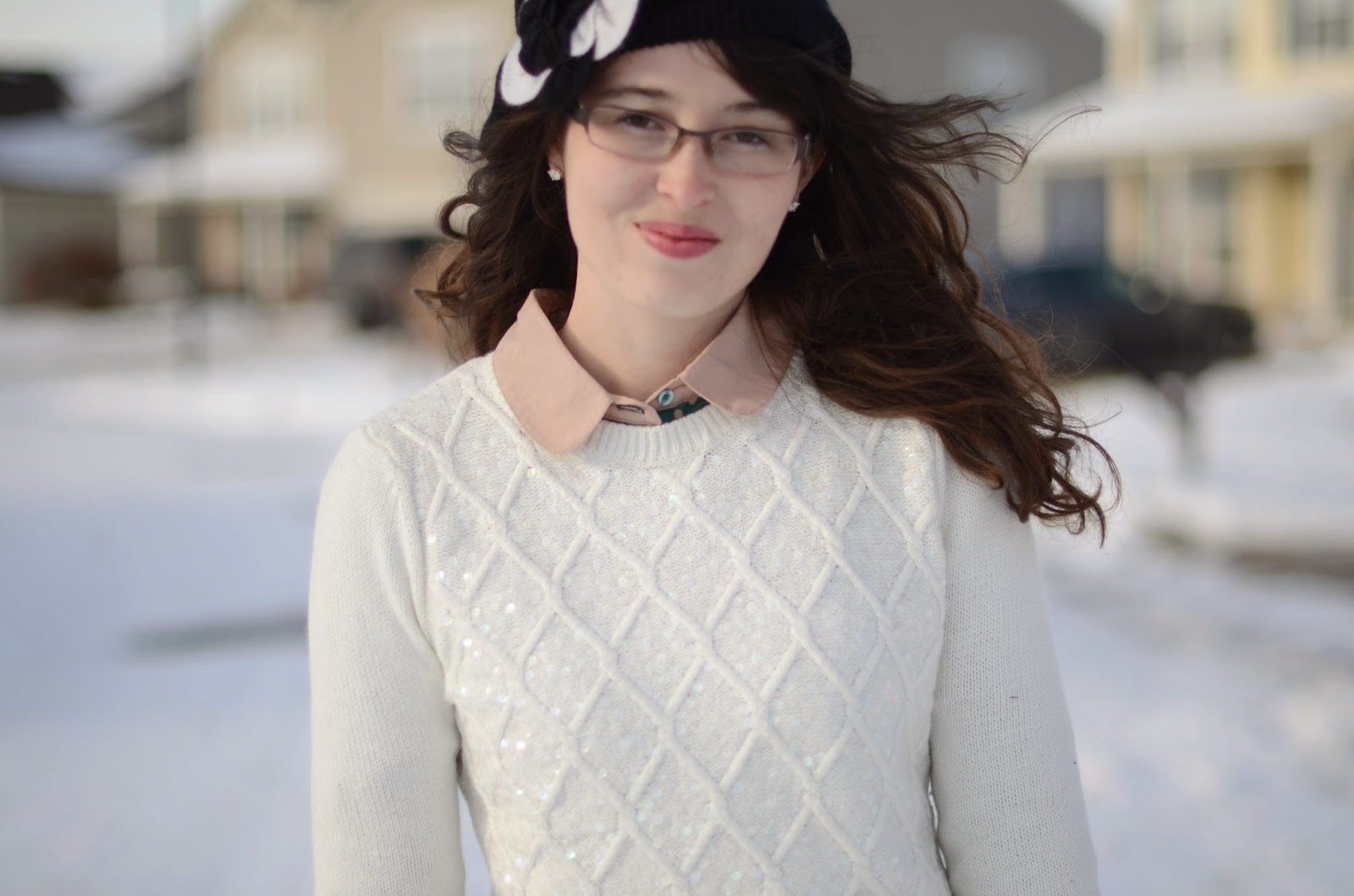 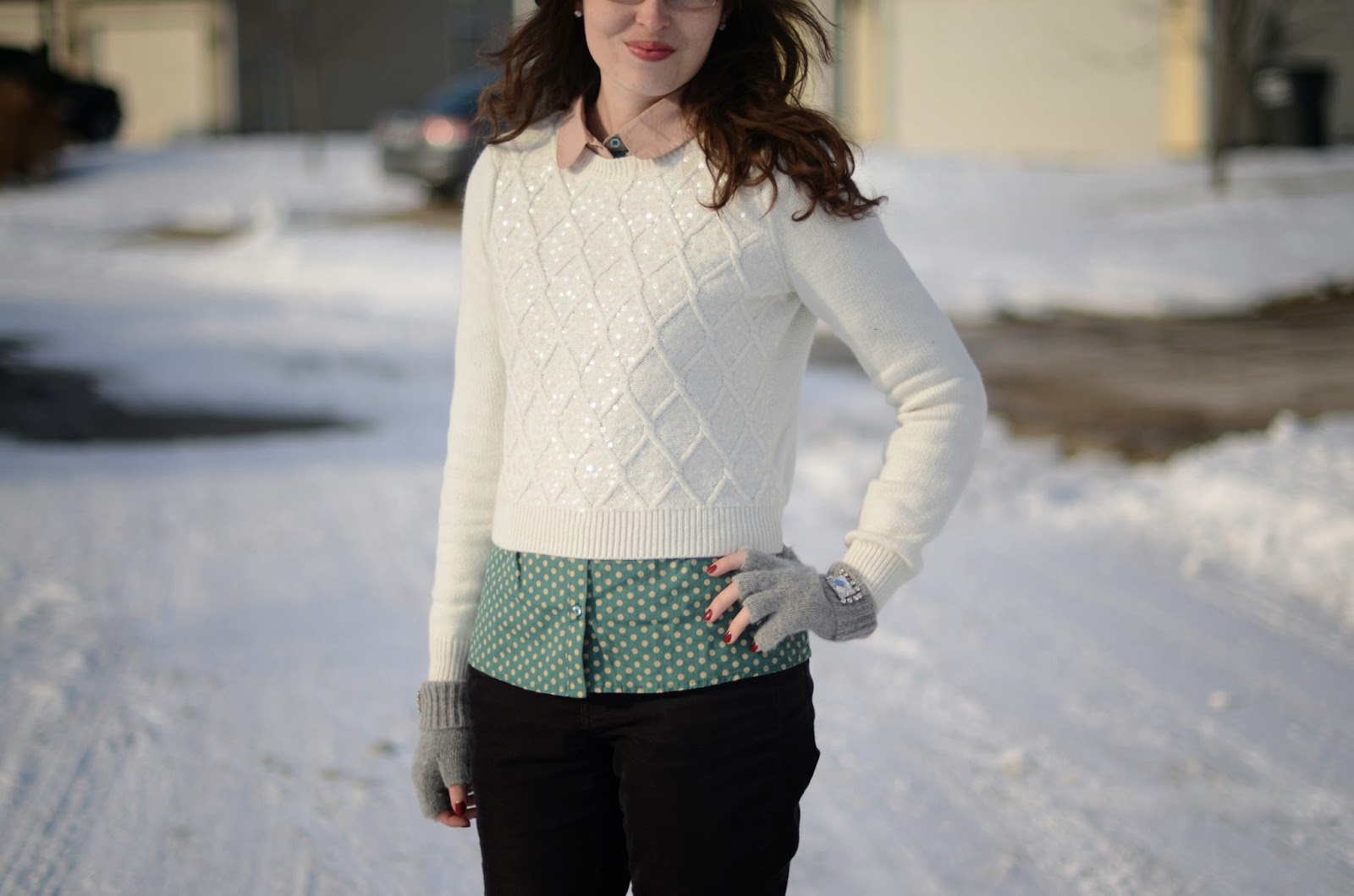 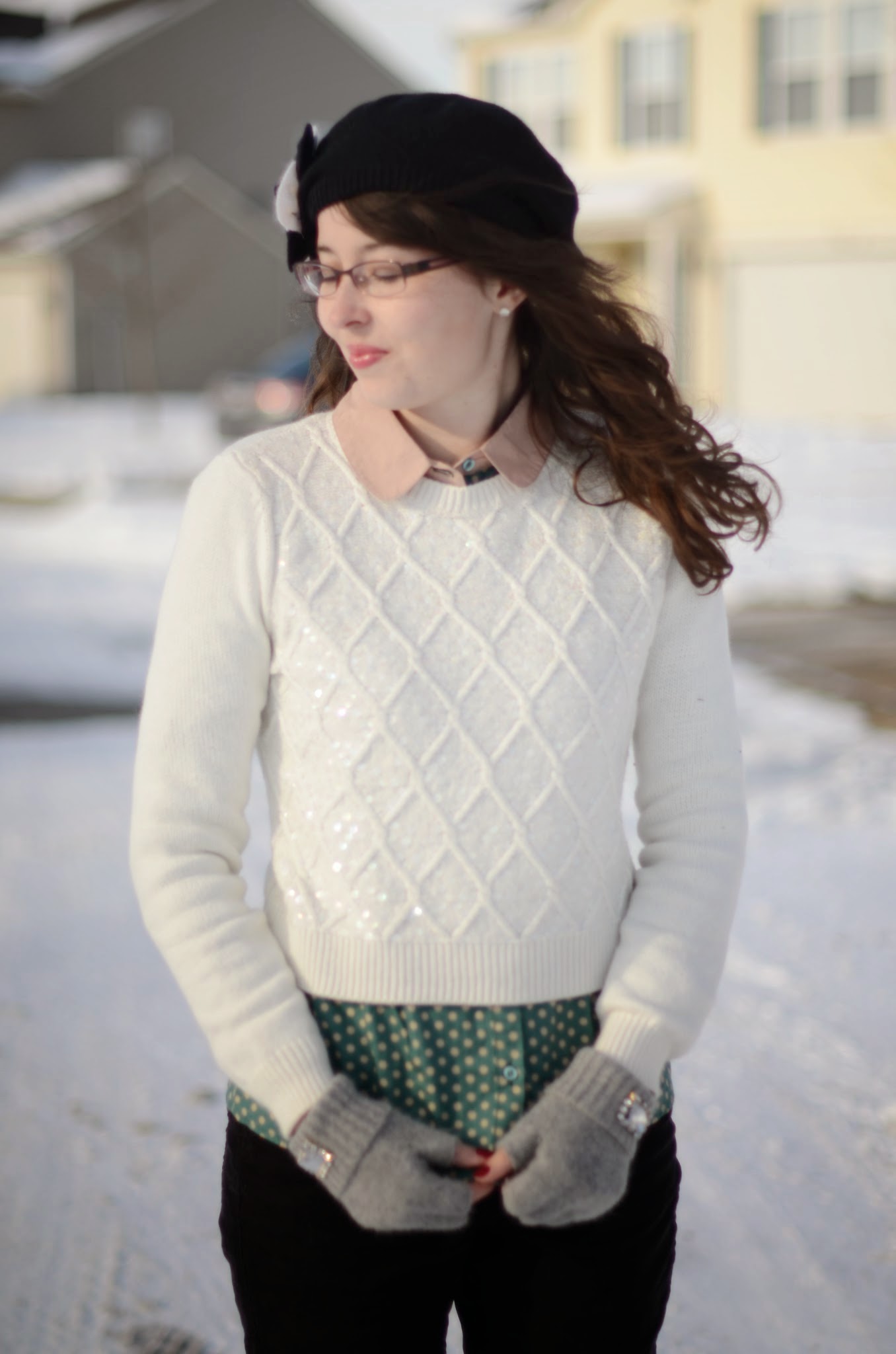 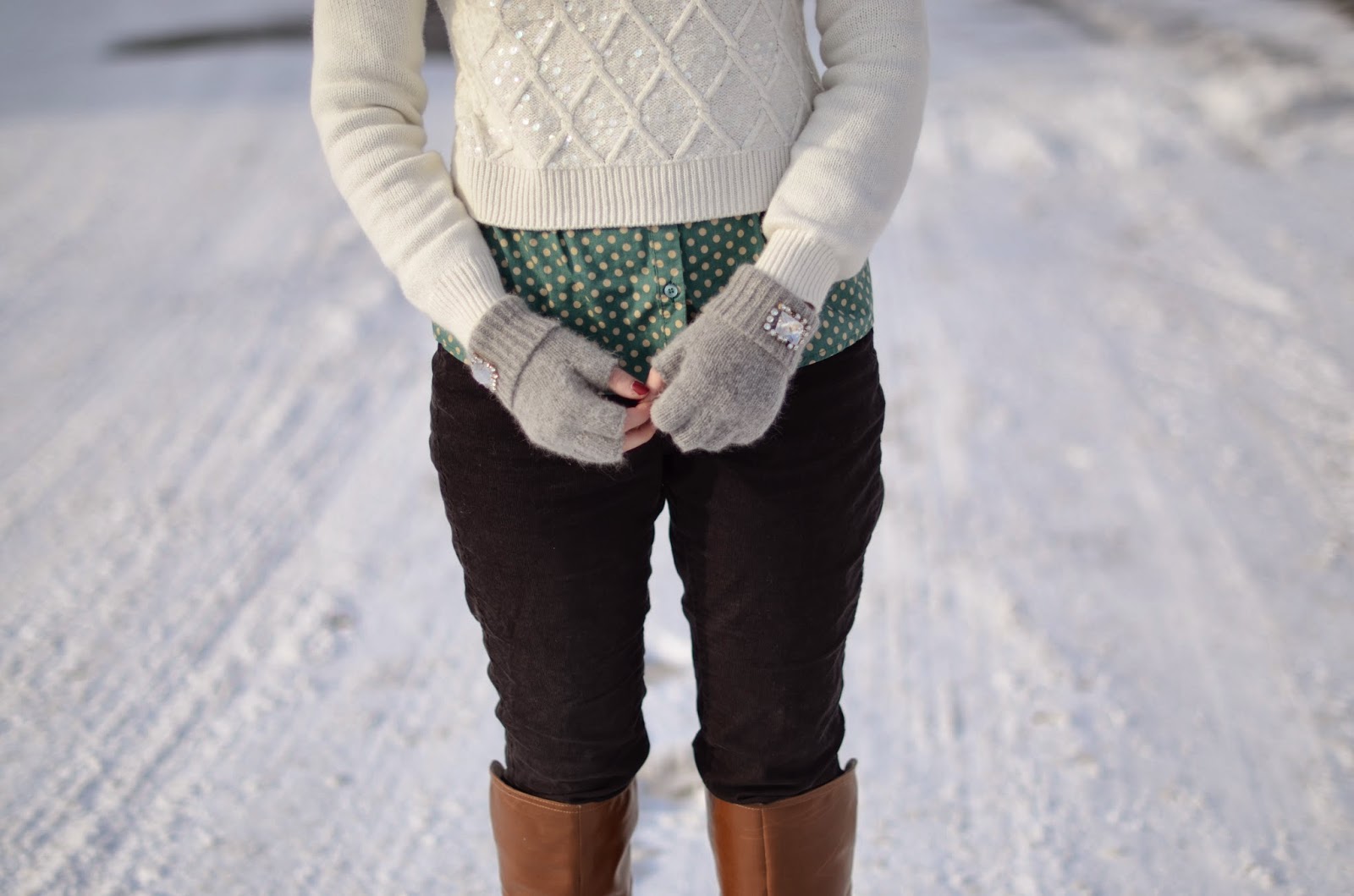 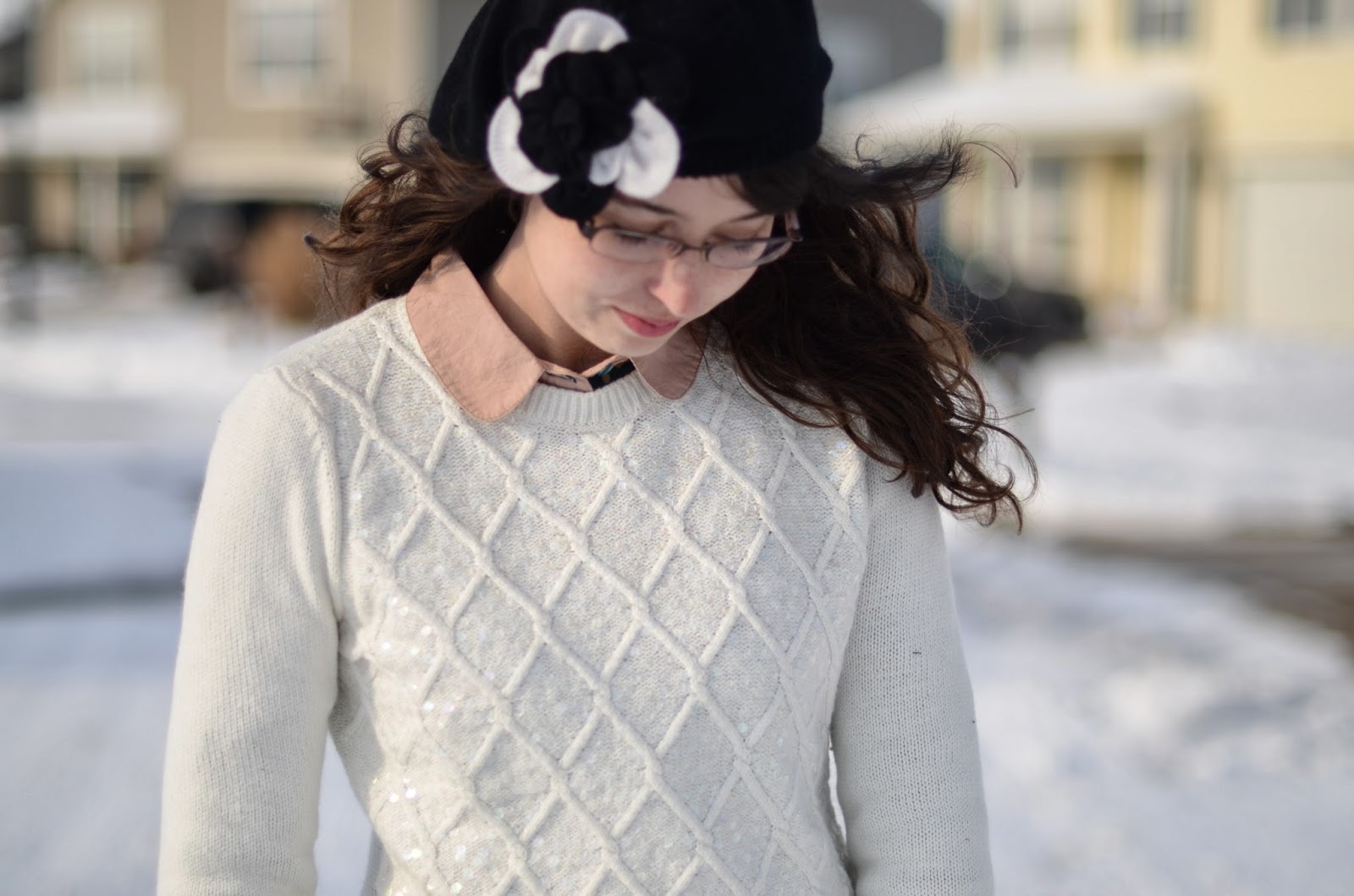 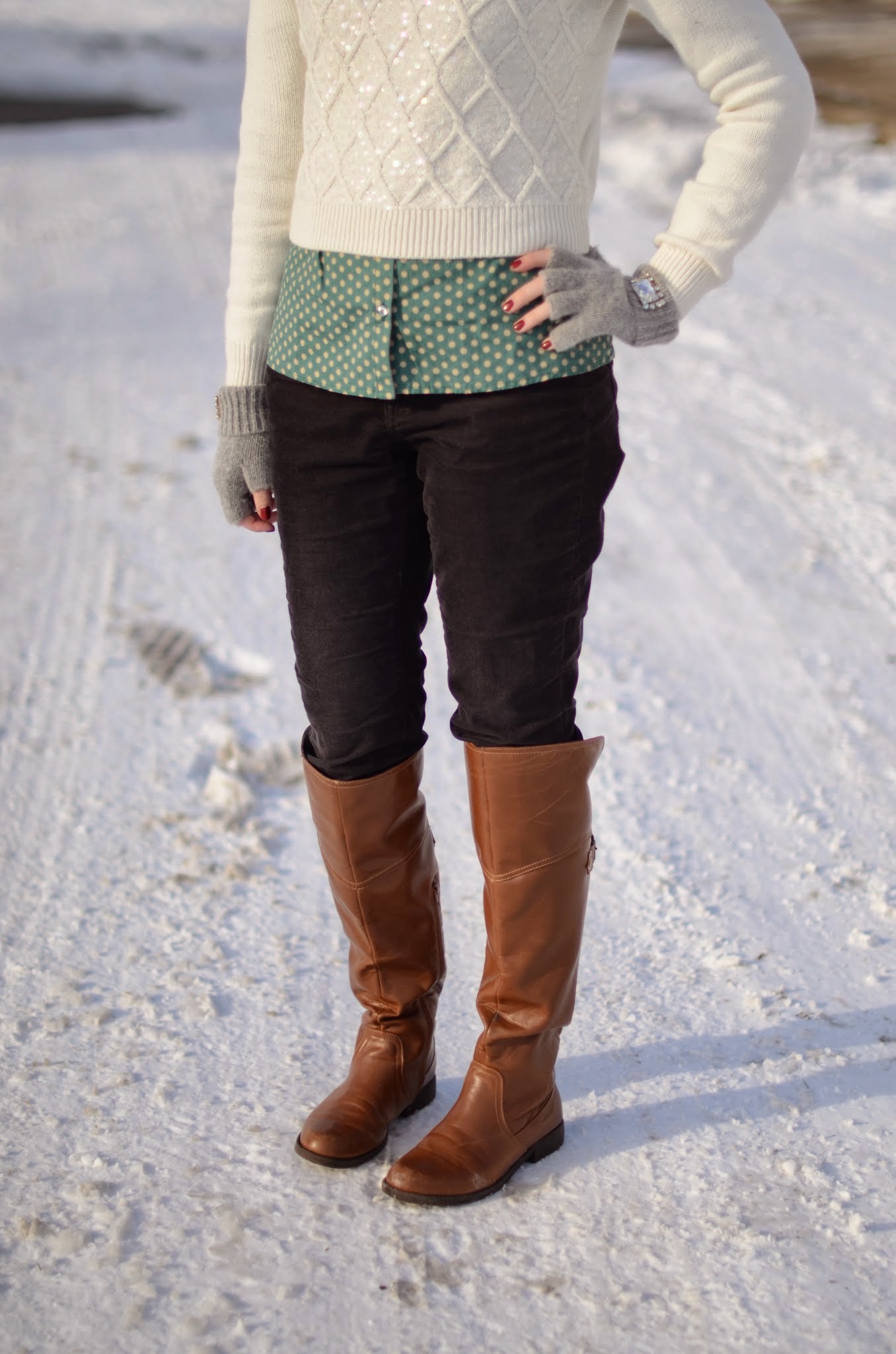 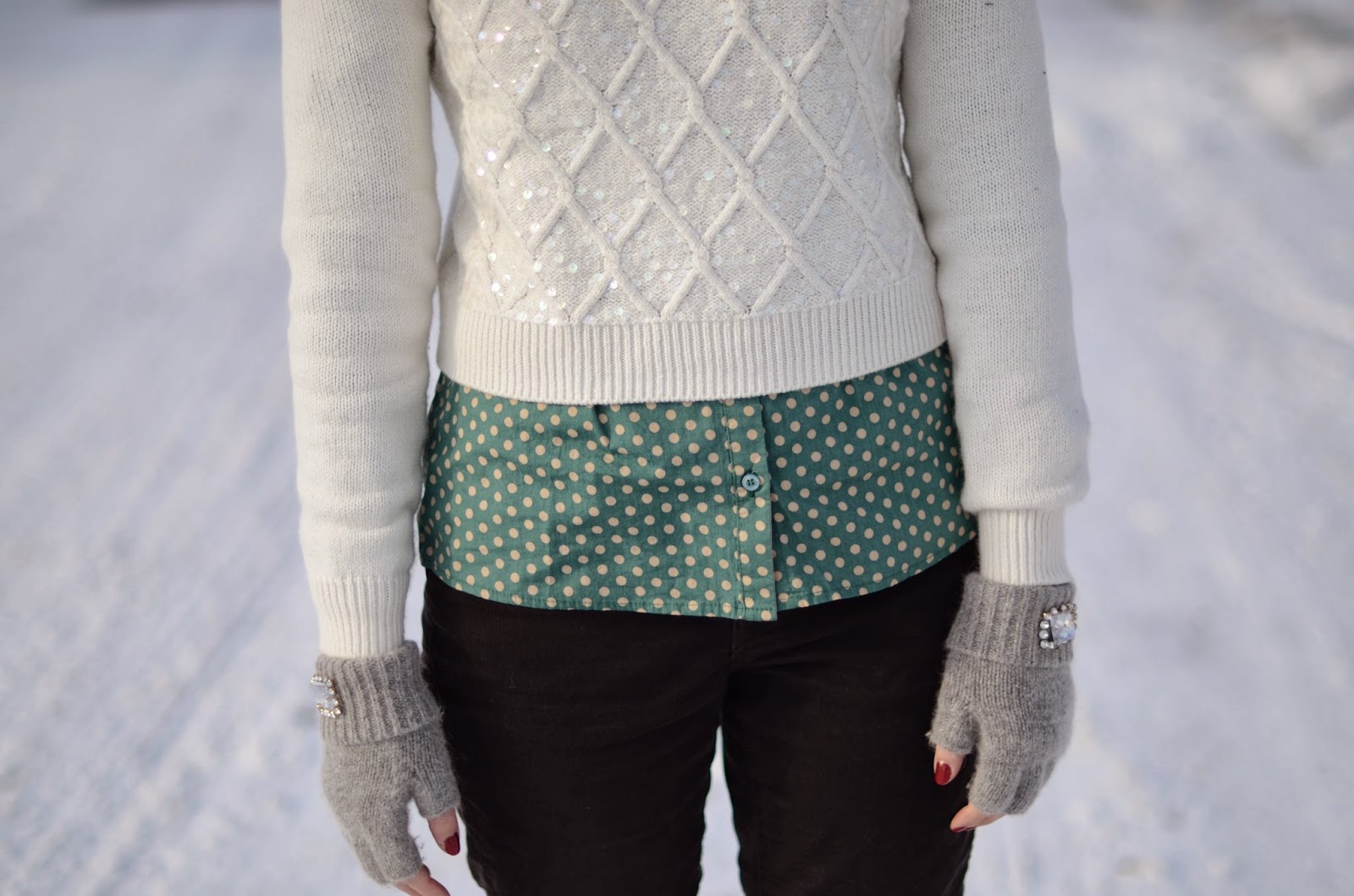 This past Saturday I had a delightful day, even it was on the colder side, as we girls met up with a good friend at Starbucks in the morning [before she heads back to college]. We spent two hours just talking while drinking our tea & coffee, we could have talked longer but us girls had to run some errands for our mom.

Later that evening we went to the mall to run into Old Navy [they were having their clearance 20% off + I had a GC] & Ulta before going to the movie theater to see, Saving Mr. Banks with Tom Hanks & Emma Thompson. The film was amazing!!! It was great being able to see the story behind Mary Poppins and the making of the film, as it was only one of our favorite live-action Disney films growing up. We think they should make more films about Disney & their films with Tom Hanks, as he makes the perfect Walt Disney. If you haven't seen the film yet, you should go see it, or at least buy the DVD when it comes out. Me & Gaby both want to buy the DVD when it is released.

Now, we are snowed in with at least a foot of snow, freezing temperatures, and blustery winds. How is the weather where you live? Hopefully you are all staying warm! *smile*