Last week we came home from our holiday on the East Coast where we visited NY State, Boston, and Maine's coastline. It was a blast and we had several wonderful adventures on our trip. I'll be sharing a bit about each day before I share some of the pictures from that day, that way y'all will have a bit of background before you see the pictures.

So actually "day one" is day two, but we just spent the first day driving to NY state and I don't have pictures from that day, so day two will be called day one. I hope you aren't confused now. *grin* Anyhow, we visited Cooperstown and the Baseball Hall of Fame, which is something that I've had on my bucket list for a very long time. The museum was wonderful, but sadly the lighting was horrible for my camera, but I was able to get some good video footage though. Eventually y'all will be able see the video I took of the baseball hall of fame, once I've edited all of the clips together and added some music. So yeah, that was the first day of our trip. 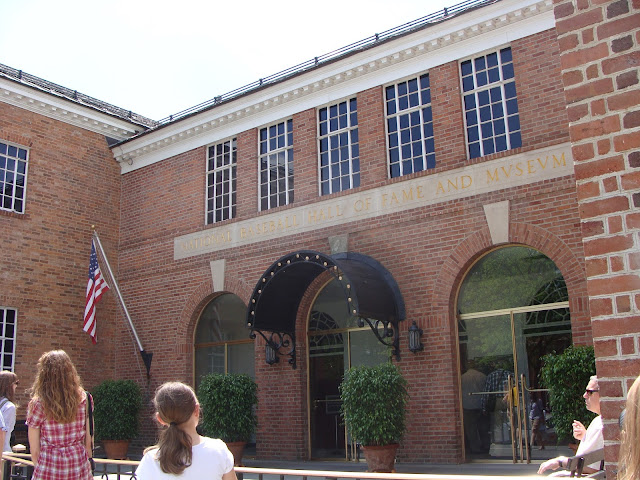 The Baseball Hall of Fame Museum 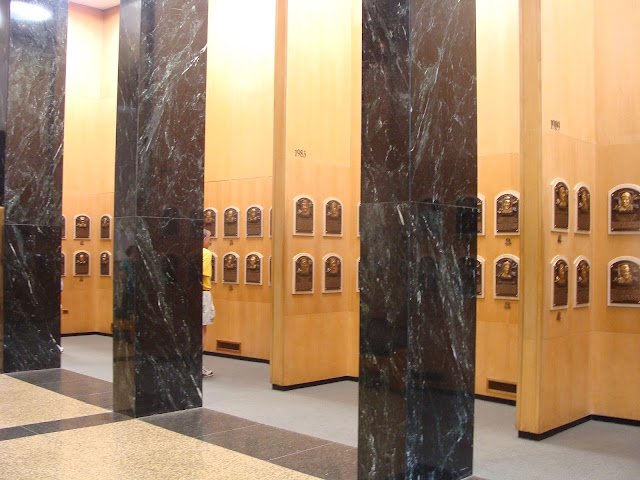 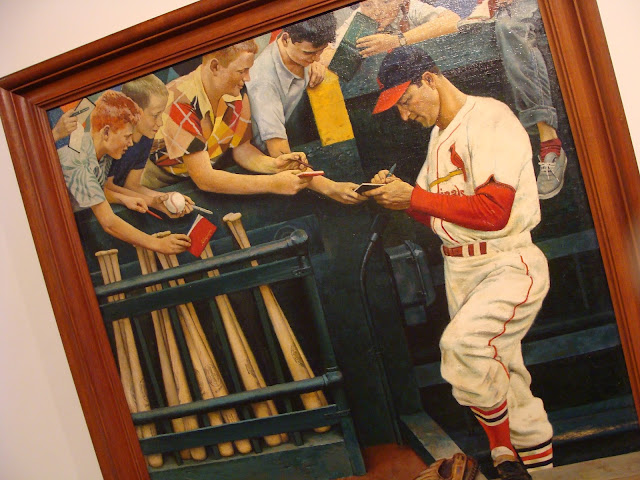 The town of Cooperstown is beautiful. 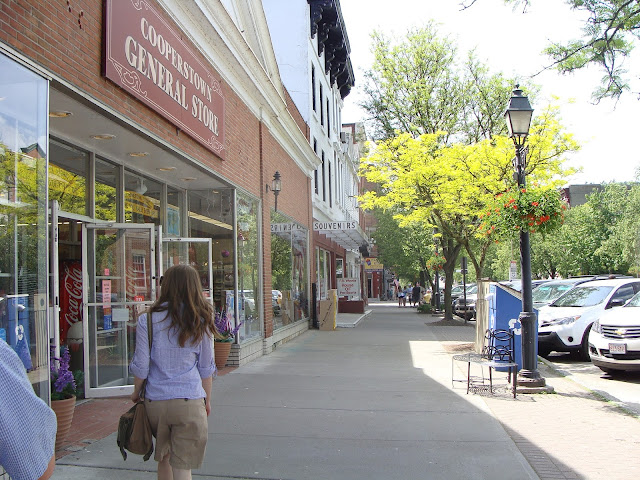 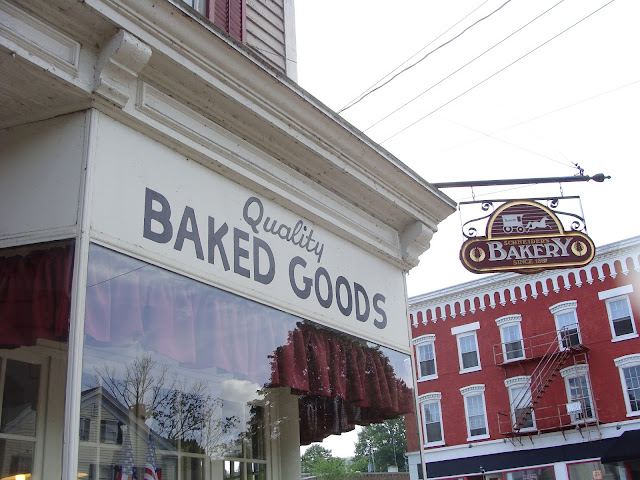 The wonderful bakery we discovered in Cooperstown where I had a delicious red velvet cupcake. 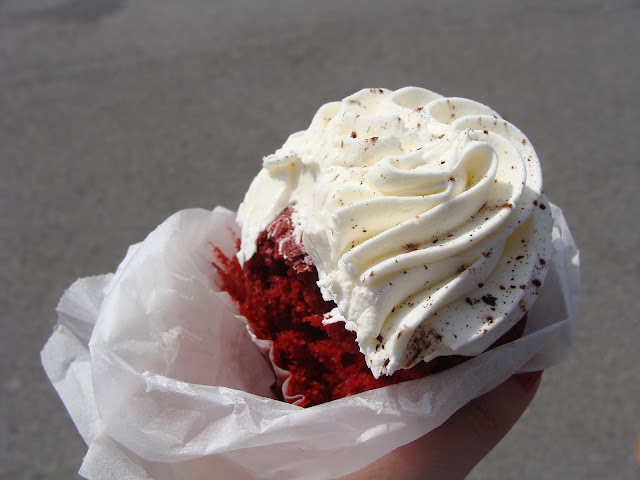 Day Two -- Saratoga NHP
On day two of our trip we visited Saratoga National Historical Park (which is the location of the battles in the American War for Independence). It had a driving tour, so we drove around the whole battlefield while listening to a recording telling us about the battle and the different stops along the way. We visited the different stops to look around, read the plaques & signs, take pictures, and had lunch at one of the last stops. It was a lovely day, even if was boiling hot before it started raining in the afternoon (which brought a cold front). On the drive from the battleground to our next hotel we did stop for Starbucks & pretzels. Yummy. 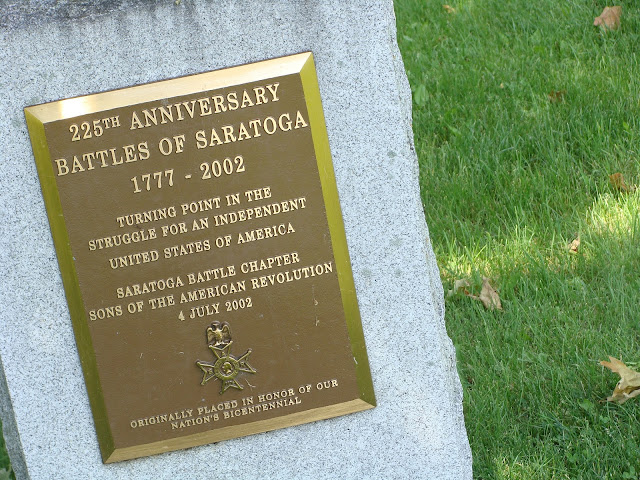 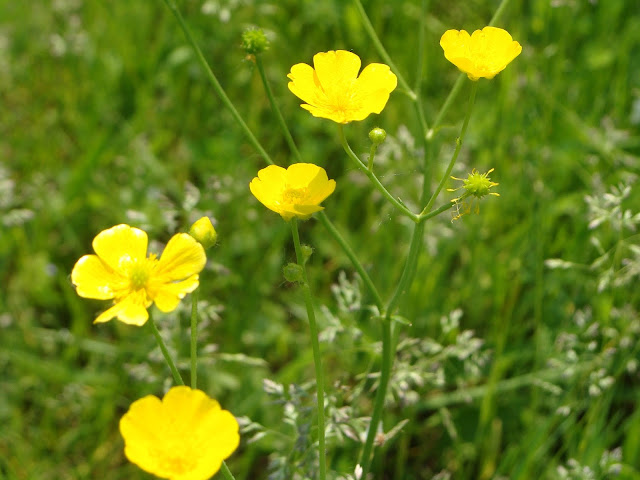 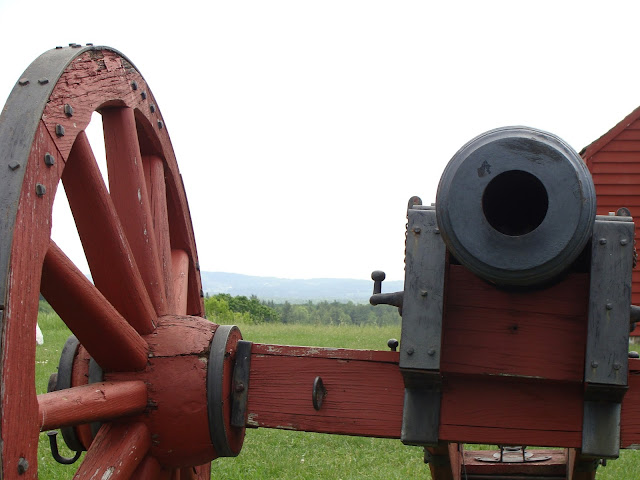 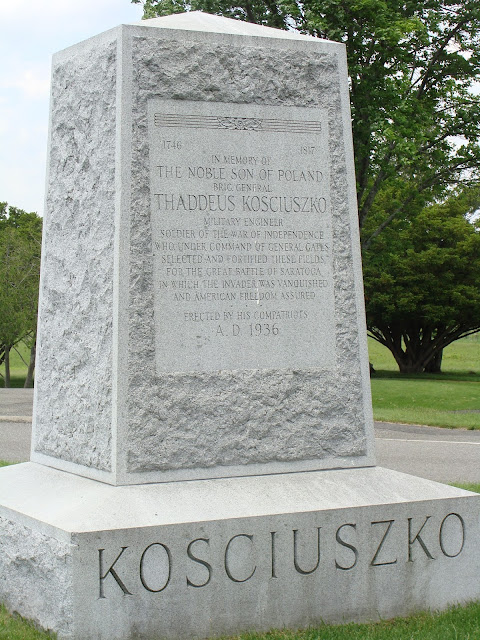 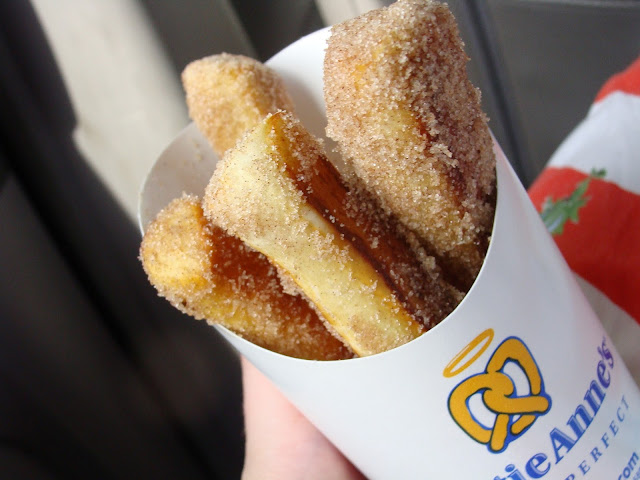 It was a rainy day in Boston until sometime after lunch, so we spent our morning and part of the afternoon visiting the Boston art museum (which we have been trying to visit since 2004). We saw artwork by Gilbert Stewart, Benjamin West, Renoir, Mary Cassatt, Paul Revere, Claude Monet, Vincent van Gogh, Michelangelo, and many others! It was a fantastic day! Afterwards we visited our favorite old book shop, Brattle Book Shop, but sadly because of the weather they didn't have the sale books outside, so we just looked around inside (where the books are more expensive). Afterwards we had dinner and then took the T out of the city so we could get back to our hotel for the night. 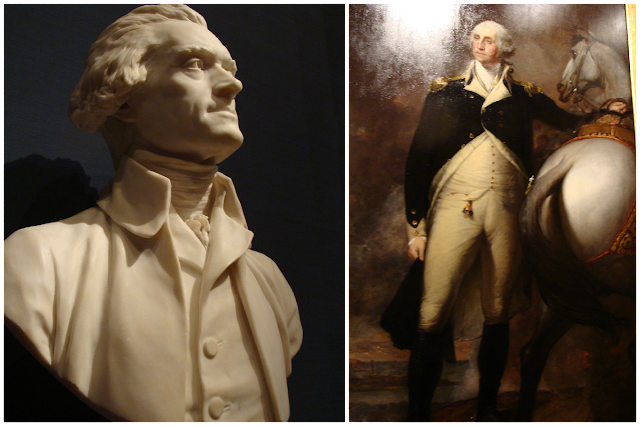 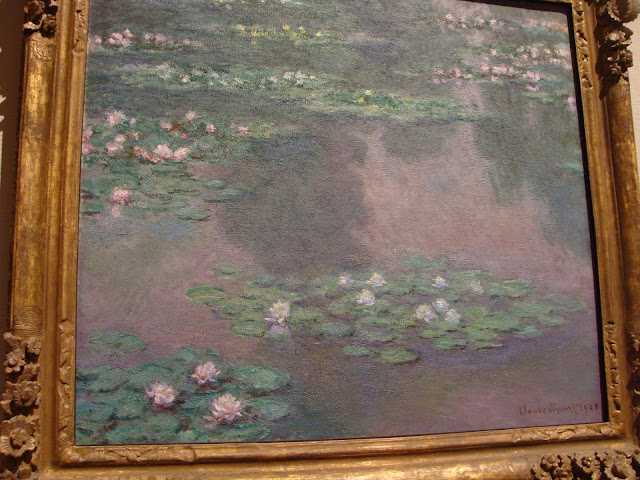 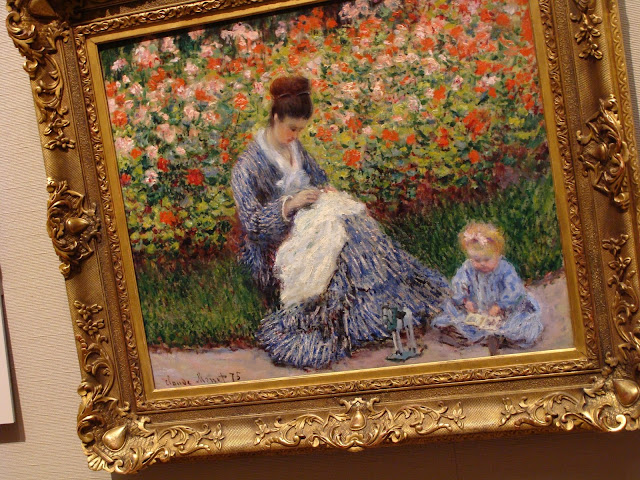 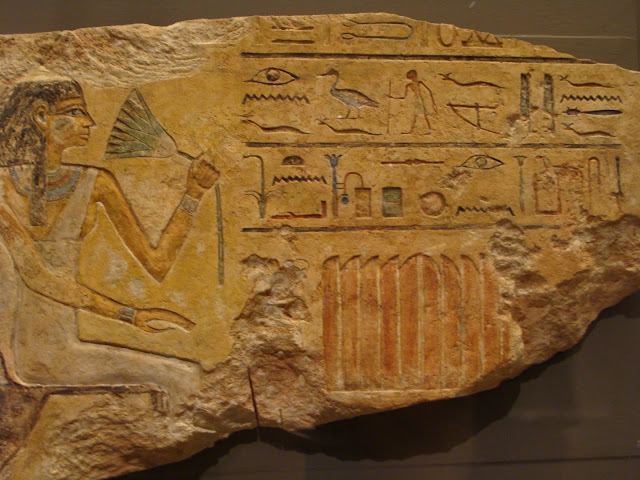 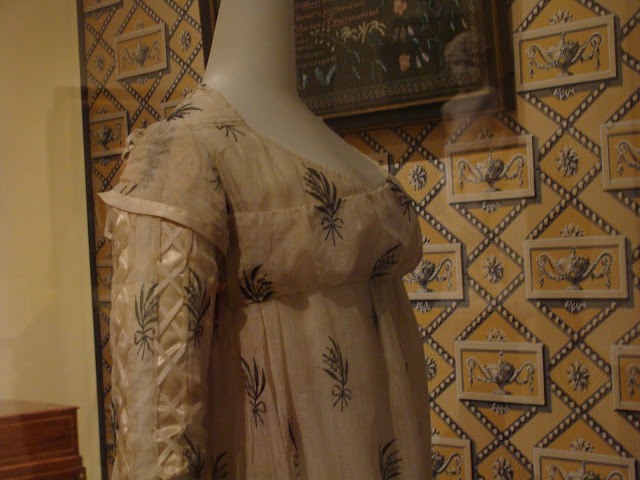 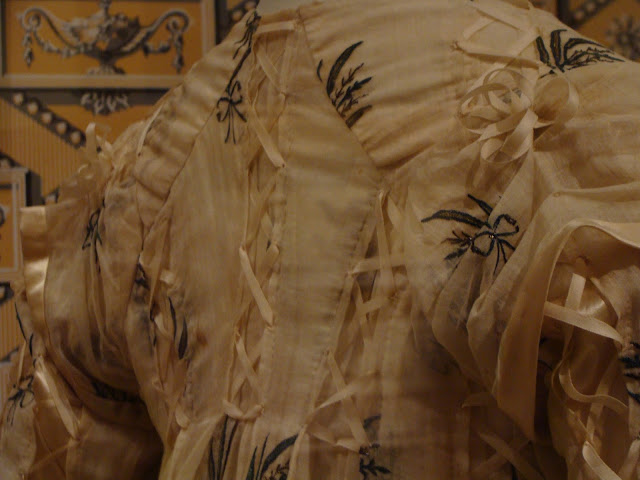 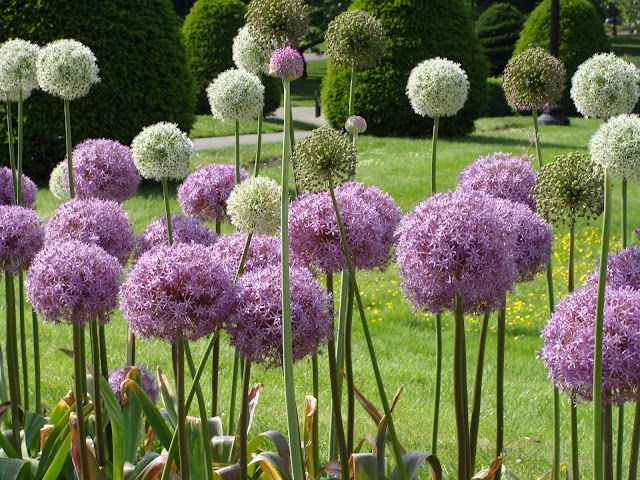 Boston Public Garden
Well, I think that is enough pictures for one post, I'll share more with y'all later (perhaps next week). Oh yes, after all of the trip pictures are up I'll be sharing an OOTW video showing everything I wore on the trip. Of course, if you follow me on YouTube or Pinterest you may have already seen it. *smile*