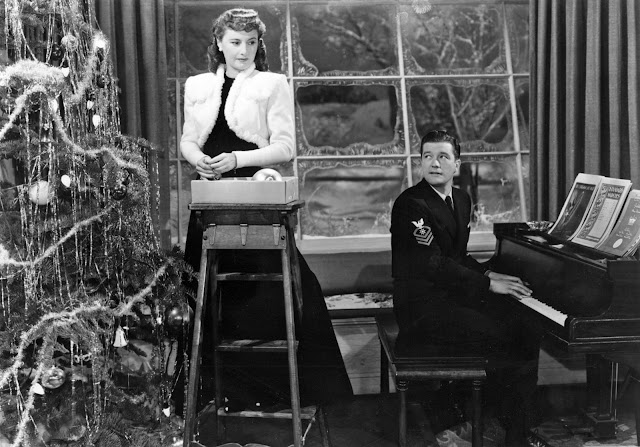 First off, Merry Christmas everyone!!! I don't know about you? But I love watching Christmas movies. This year I thought it would be fun to share my favorite movies that take place during Christmas, New Years Eve, and December -- making this my favorite holiday movie list. Also none of these movies are in favorite's order. 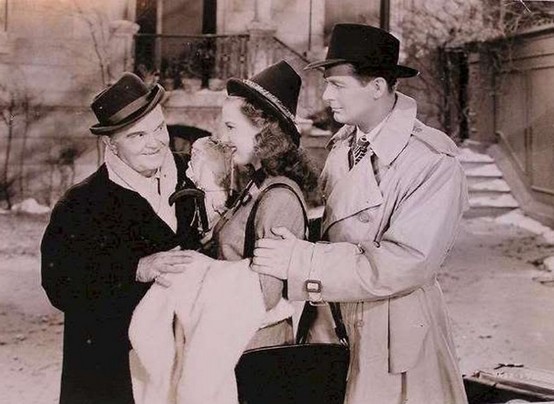 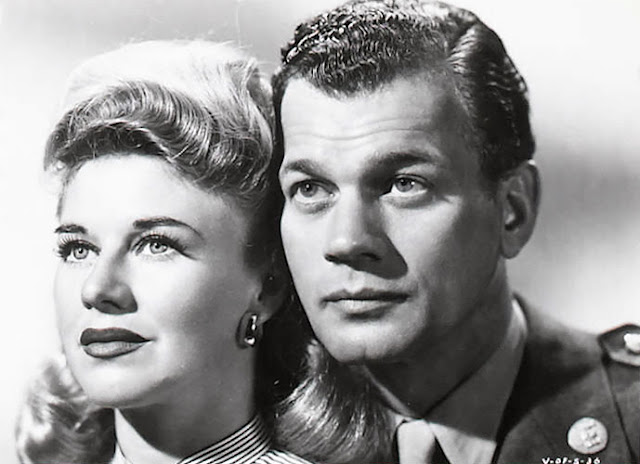 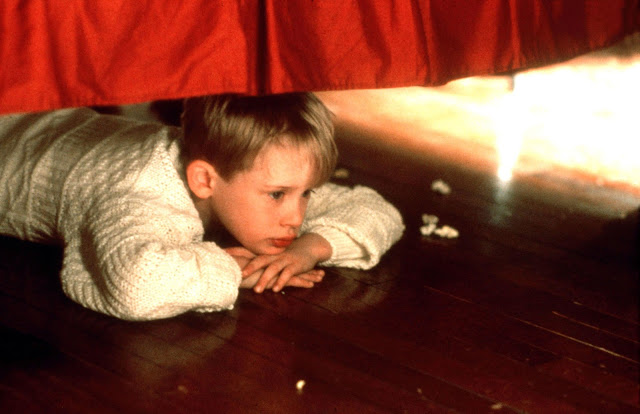 Kevin, an eight year-old boy, is accidentally left behind when his family flies to France for Christmas. Whilst home alone he must become the man of the house and defend the home from burglars {and quite brilliantly too!}. This is one of those movies that I grew up watching on TV every Thanksgiving/Christmas. 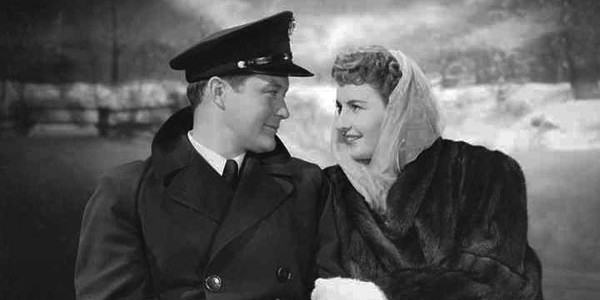 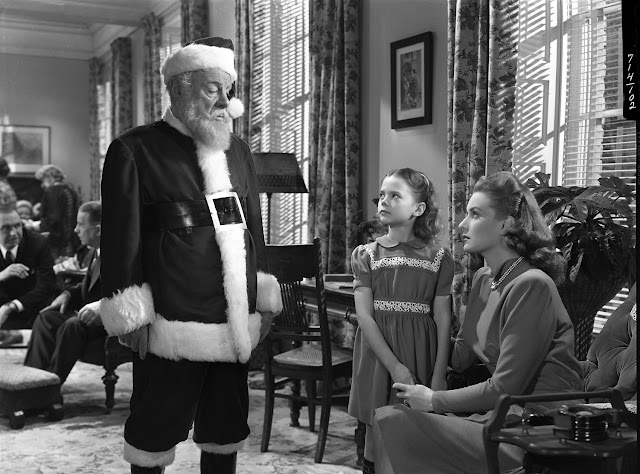 A lighthearted Christmas-season romance follows the story of Connie Ennis, a young widow who is a comparison shopper. While out on the job she runs into Steve Mason at a department story. Steve suspects what Connie's job is when she buys a full train set a little too quick and that has the exact amount of money ready -- tax included. She claims the train is for her little boy, Timmy. When she comes home with the train set, Timmy thinks the train set is for him and is devastated when his mother returns it the next day. I'll save the rest of the plot for when y'all watch the film. Starring: Robert Mitchum & Janet Leigh. This is one very sweet film and if you have never seen you must put it on your to-watch list. 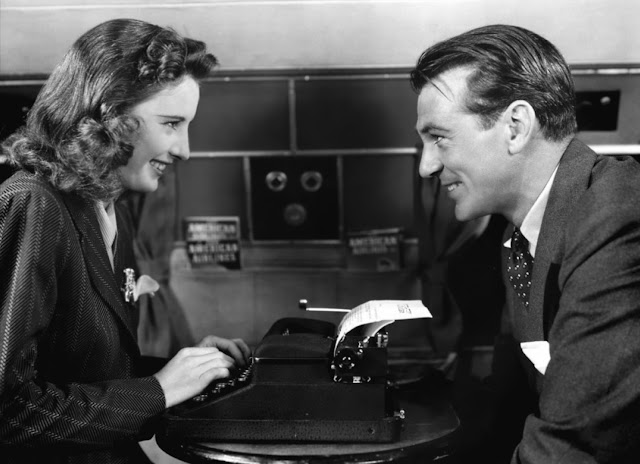 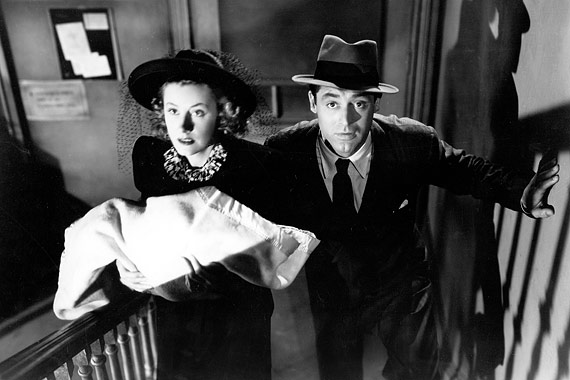 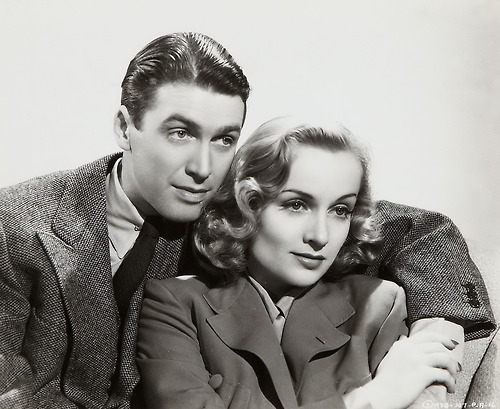 Alright, I think I'll stop here -- otherwise I might go on forever and this would become one very long post! *smile* I know I didn't mention White Christmas or Holiday Inn but that is because I still haven't seen either films. I keep saying I'll see them both but I never do. Oh, well. Maybe next year?