Well, yesterday was our library's half-price day. So of course, we went. I found even more treasures! Some of what I bought will be featured as scans on my other blog: A Girls Guide to Home Life.  =) 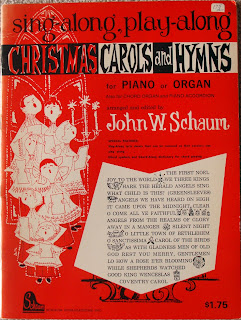 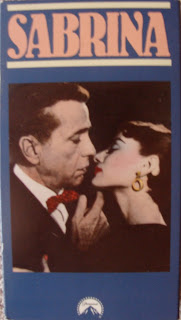 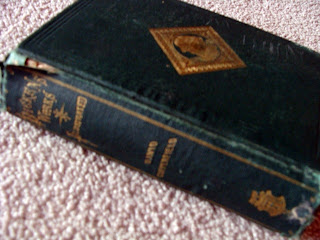 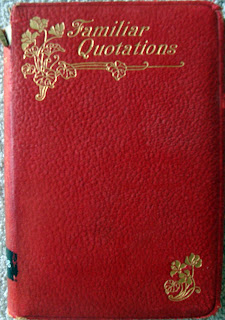 1. David Copperfield by Charles Dickens (1867) - I couldn't believe my eyes when I saw the copyright on this book, 1867!!! This is the oldest book I own personally. 2. Familiar Quotations (early turn of the century 1900s) - I love looking at books filled quotes and this is one of my favorites. 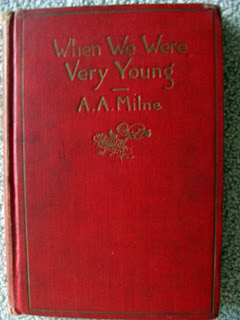 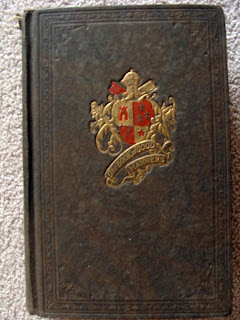 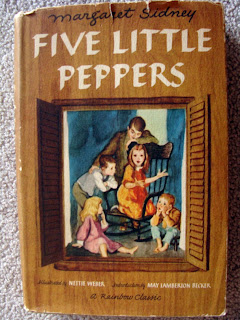 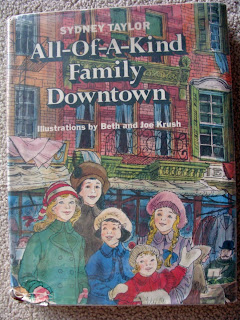 1. The Five Little Peppers by: Margaret Sidney (1950) - This was one of my series during my teen-years, well they still are. =) Have any of you read this wonderful series?  2. All-Of-A-Kind-Family Downtown by: Sidney Taylor (1972) - Another favorite series of mine. I think what I like about this series and the Peppers is that we are like both families. =) 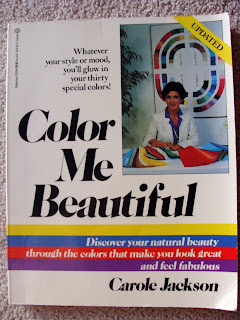 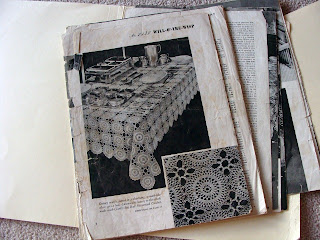 1. Color Me Beautiful by: Carole Jackson (1984) - I've seen my friends talk about this book and I have wanted to learn about people's seasons - including my own. 2. Collection of Crocheting Patterns pulled from magazines and booklets (1940s - 50s) - Two file folders filled with crocheting patterns for only $1!!! What a deal! Now, I just need to learn how to read these patterns as I know how to crochet. 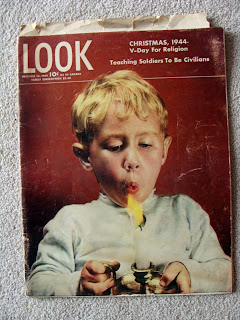 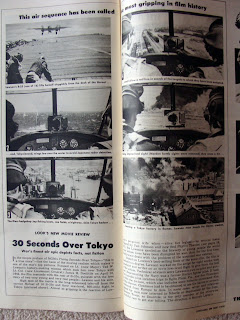 1. LOOK Magazine (December 26, 1944) - A fun Christmas edition. It includes a review of one of my WWII movies, Thirty Seconds Over Tokyo. And just have lots of fun pictures of the era. Some of you might recognize the magazine name from an episode of I Love Lucy. 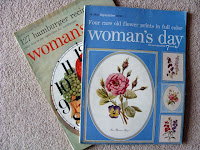 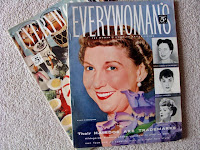 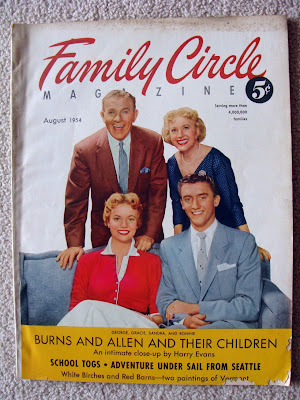 I can promise you that, there won't be another book sale post for awhile. =)