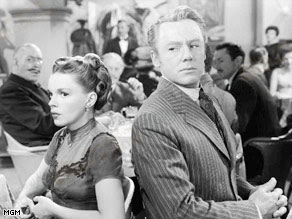 After the recommendation of one of our readers I taped In the Good Old Summertime {1949} off of TCM.  And today I watched it for the very first time. I loved it! 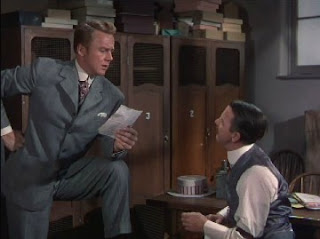 Starring Judy Garland & Van Johnson. In the Good Old Summertime {1949} is a musical remake of The Shop Around the Corner {1940} with James Stewart & Margaret Sullavan.  Can you believe it!?! They made a remake only nine years after the original. 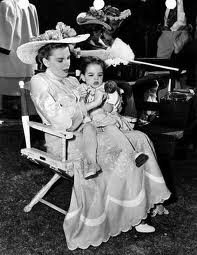 It's the turn of the century America in Chicago when Andrew and Veronica first meet - by crashing into each other. They develop an instant and mutual dislike of each other right away. Which only grows when, later on, Andrew hire's Veronica as a saleslady at Oberkugen's music store. What they both don't know is, at night they both engage in an anonymous correspondence - with each other.  =) 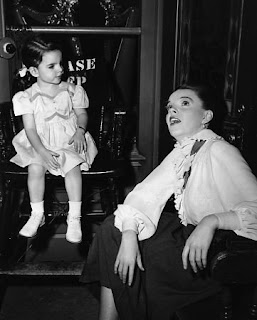 For all you historical, or modern sewers out there. You will be excited to see a turn of the century sewing room. Plus, Judy has some really pretty clothes that she wears in the movie. 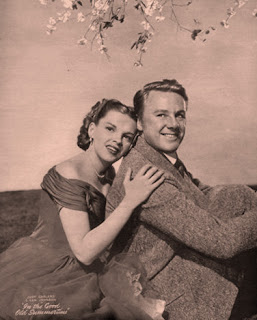 Also you can see Judy Garland's daughter in the closing scene. And she is the cutest thing ever! =)