I am doing this 30 day challenge with a bunch of other blogger girls. But, I will be doing mine in less time, like in eleven days instead of 30. Why, you may ask? Because I will be going on vacation in twelve days. =) So I will be doing several challenges in one day. =)

This first challenge is very hard, as I love music!

But I will go with I've Seen Hell - Martin Phipps. It is from the movie, North & South (2004) with Richard Armitage and Daniela Denby-Ashe which by the way, is one of my favorite movies. =)

AHH!! What a question for me! Um, let's see here. I will instead list five of my favorite movies in no order, instead of telling you just one. =) 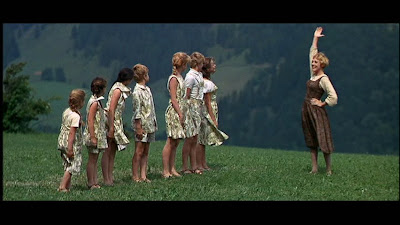 My favorite book would have to be, The Call of Duty: The Stirling Nobility of Robert E. Lee by Steven Wilkins. A wonderful book on the character and life on one of my many hero's.

It would have to be between the following.