After we check-in to the hotel and changed our clothes. A group of us went to the Tower of London. It was so neat to see a place I have read so much about, considering I use to think it was just one square or circle tower.

Inside the tower we went on a Yeoman Warder tour, which was lots of fun! Saw the Crown Jewels, several Lady Jane Gray name carvings, the White Tower, ravens, and so much more. 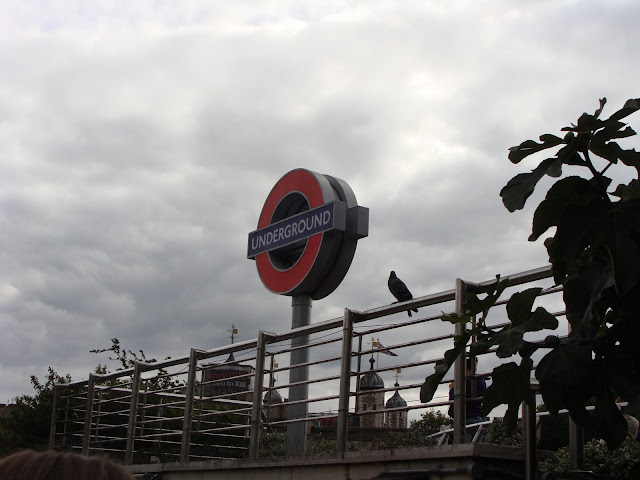 Underground Sign or the Tube at The Tower station 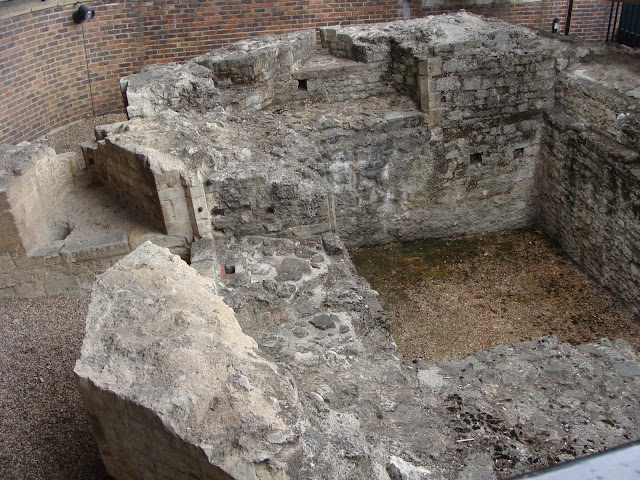 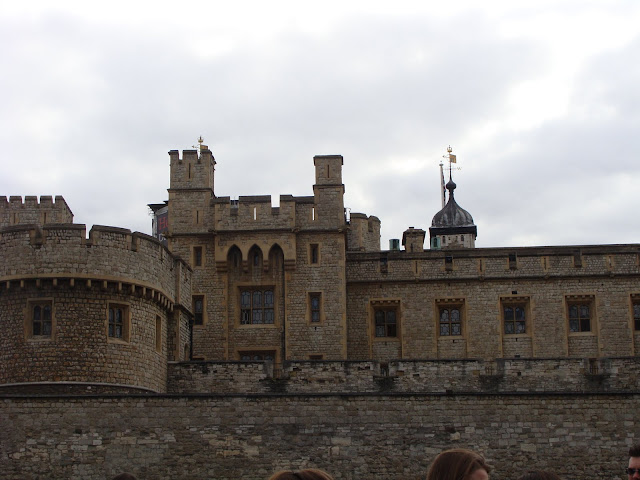 Outside of the Tower 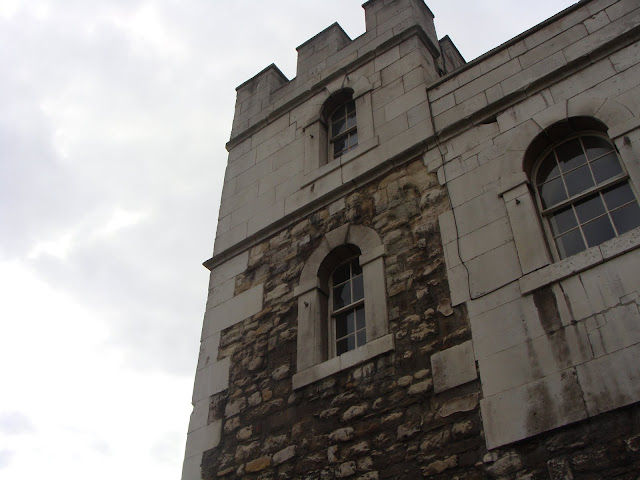 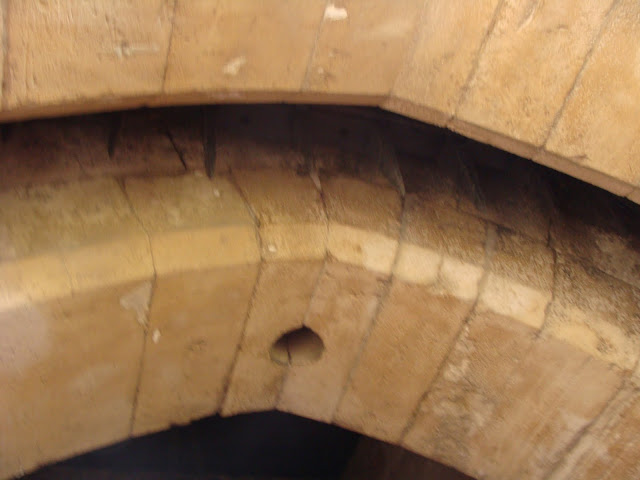 You see that small hole? That is were they dropped down rocks and stuff on the enemy that was trying to break into the Tower. Remember in Henty's? 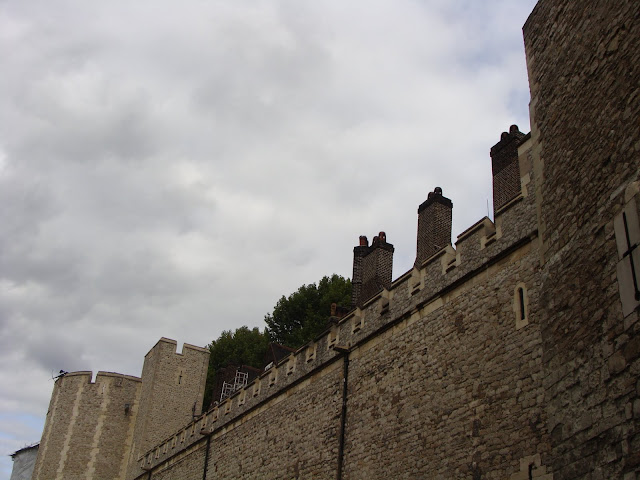 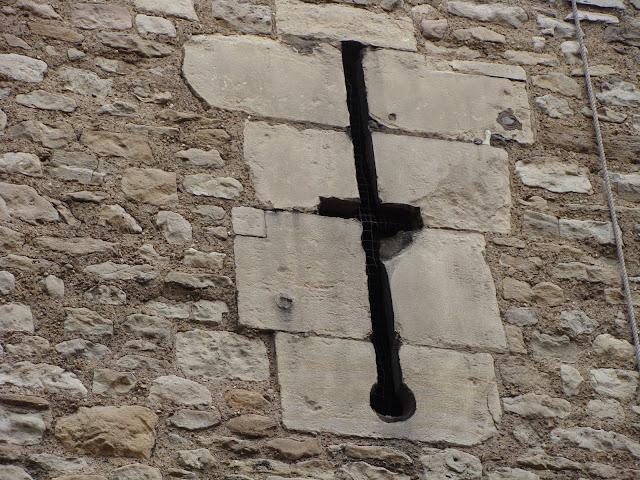 Arrow Slit (Were Archery's would shoot their arrows). 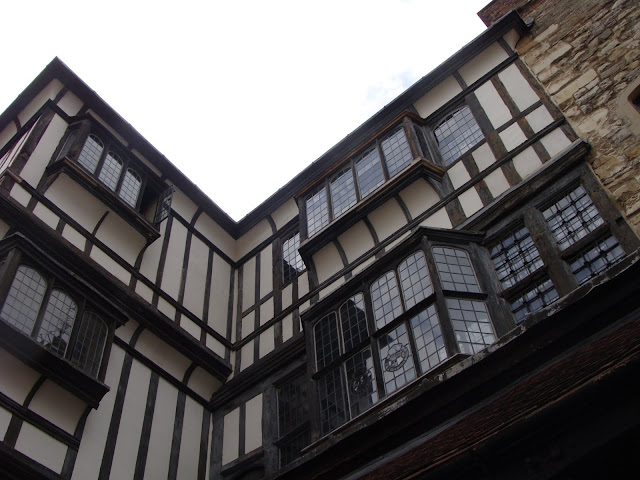 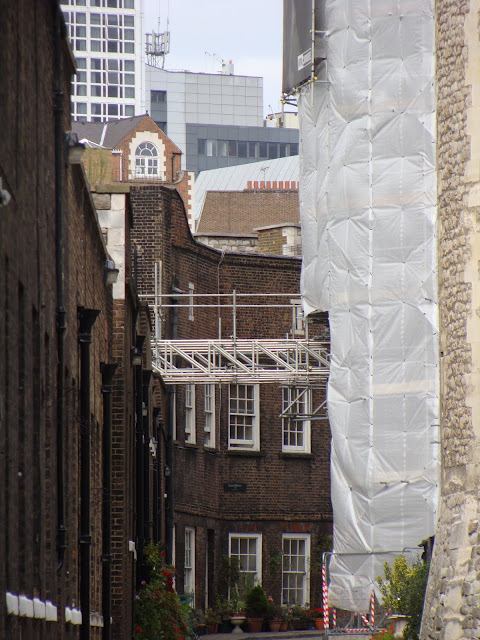 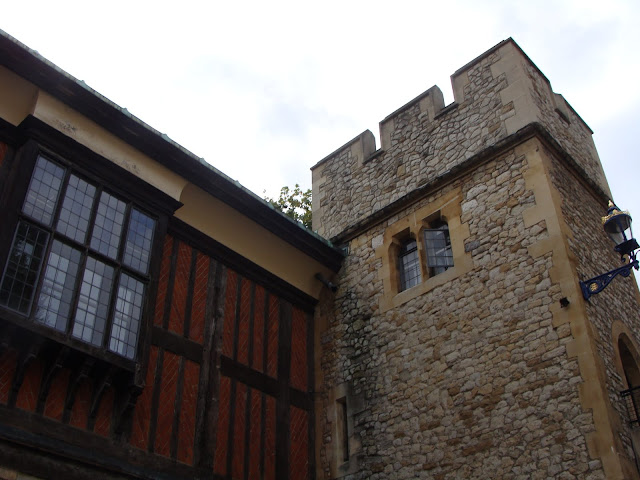 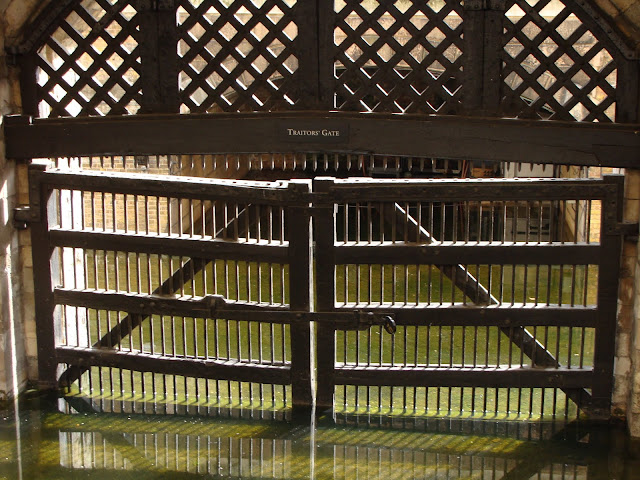 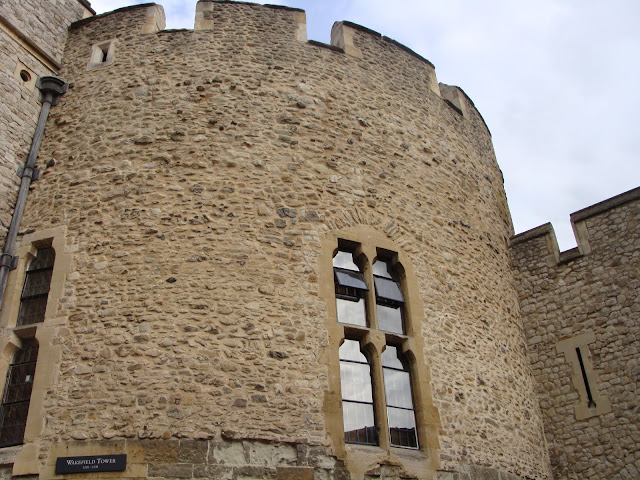 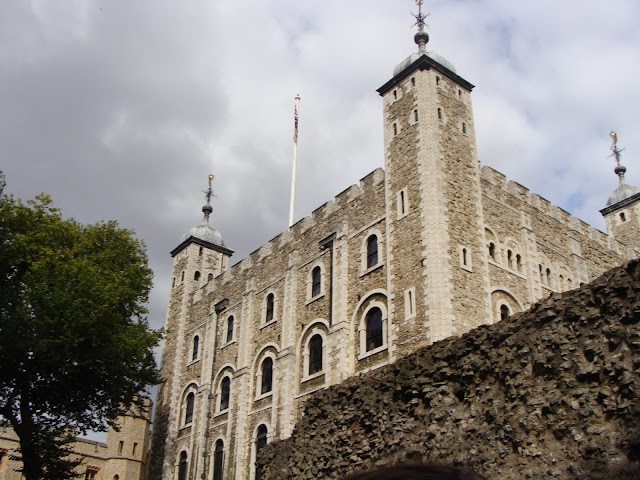 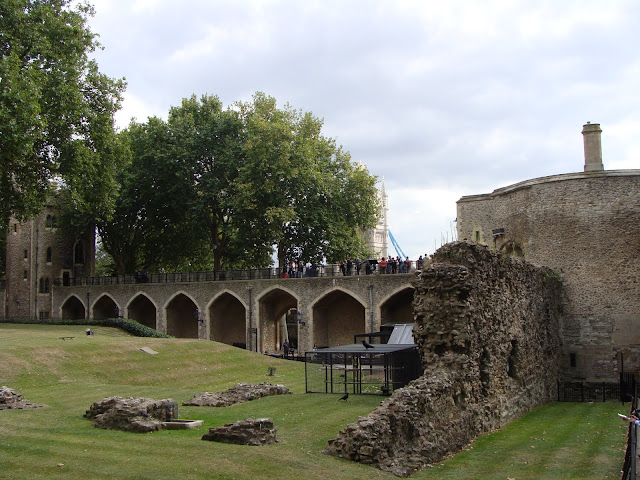 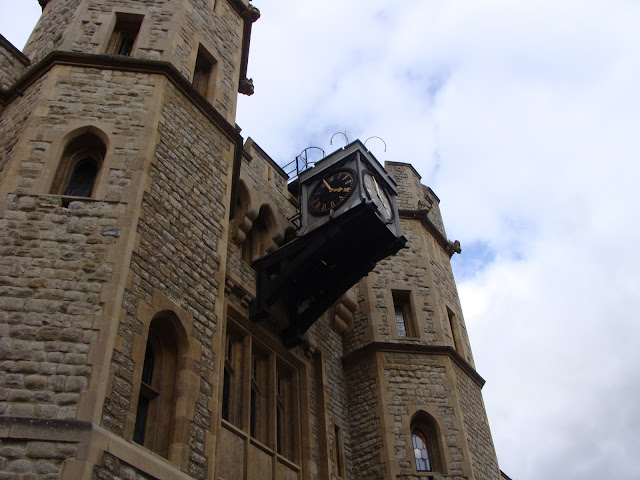 The Crown Jewels were inside this tower area. 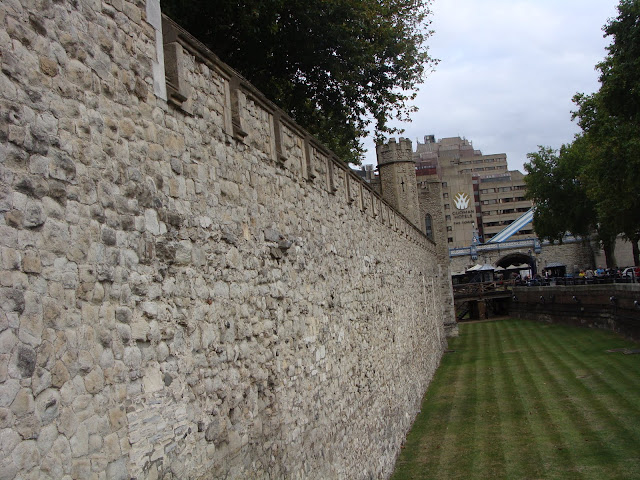 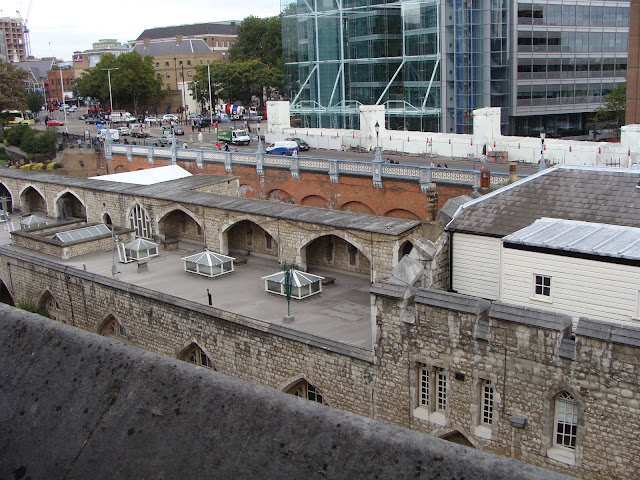 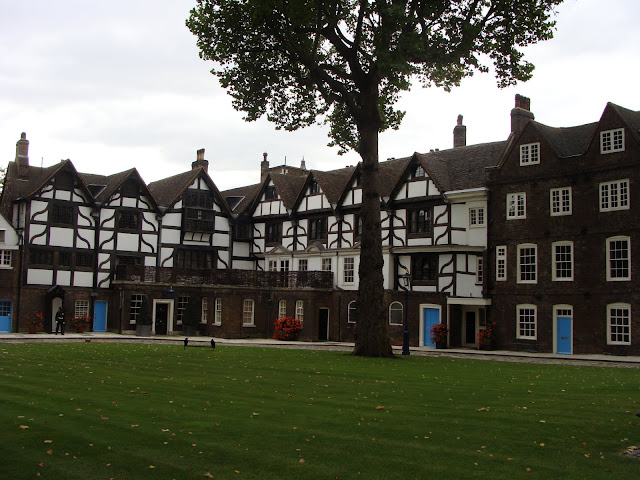 This is were the Queens stayed while in prison within the Tower.
I hope you enjoyed this peek into the Tower of London!
~Ashley
Posted by Bramblewood Fashion